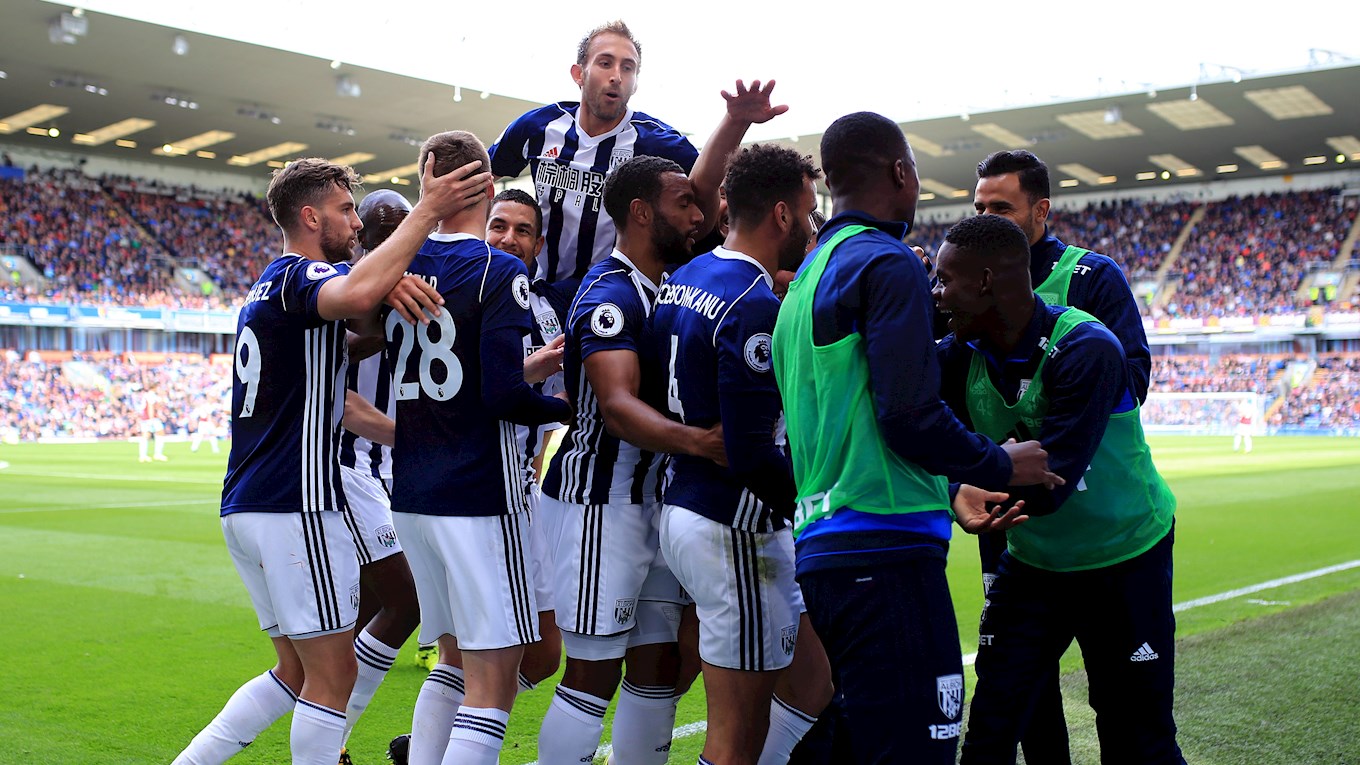 ALBION host Burnley on Saturday in a Premier League clash at The Hawthorns (ko 3pm).

Burnley currently sit seventh in the table on 43 points from their 30 games so far this season.

Sean Dyche’s side have won their last two matches, beating Everton 2-1 in their most recent outing and overcoming West Ham 3-0 at the London Stadium earlier in the month.

The most recent game between the two teams was back at the start of the campaign when Hal Robson-Kanu’s goal earned the Baggies a 1-0 win.

Albion also won the last fixture at The Hawthorns - with goals from Matt Phillips, James Morrison, Darren Fletcher and Salomon Rondon securing a 4-0 victory in November 2016. Of the 130 matches that have been played, Albion have won 56 times, there have been 29 draws and Burnley have been victorious on 45 occasions.

The referee for Saturday’s game is Lee Probert, and he’ll be assisted by Andy Garratt and Simon Beck - with Oliver Langford as the fourth official.

It’ll be the second time that Probert has refereed Albion this season, having previously been in the middle for the 2-2 draw with Newcastle.

Tickets can be bought online, in person from the East Stand Ticket Office or by calling 0121 227 222.

Comprehensive coverage of the clash with Burnley is available in our Match Centre, where you can listen to free live commentary on WBA Radio or follow our live text feed.