Hegazi, Gabr off to Russia 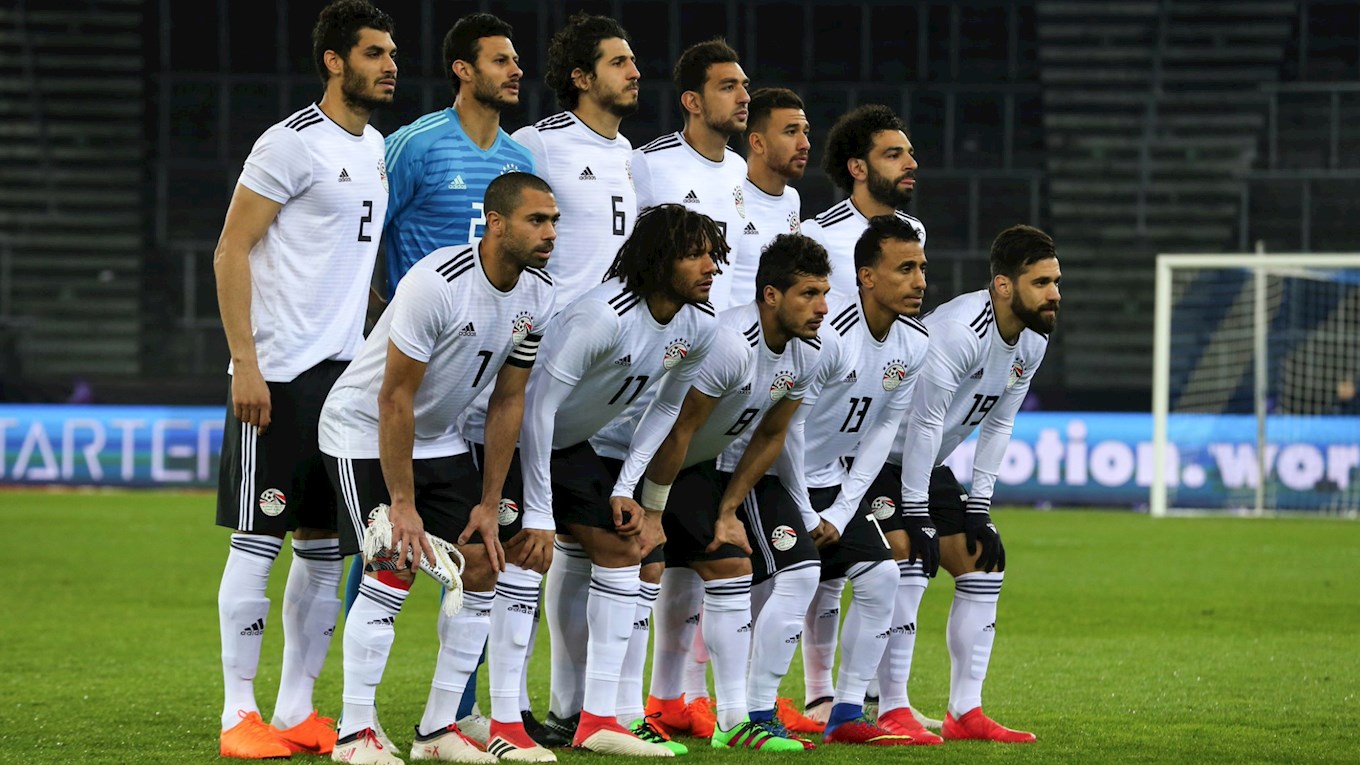 The Pharaohs pair are Russia bound having been selected in a 23-man group that includes Liverpool's Mohamed Salah and Arsenal's Mohamed Elneny.

Hegazi's inclusion caps a strong debut season for the Baggies centre half who was the only ever-present in the 2017/18 campaign, making 42 appearances.

And he'll be joined by our Zamalek loanee Gabr with whom he's cultivated a strong partnership in Egypt's back line.

Our boys will come up against Russia, Saudi Arabia and Uruguay in Group A.