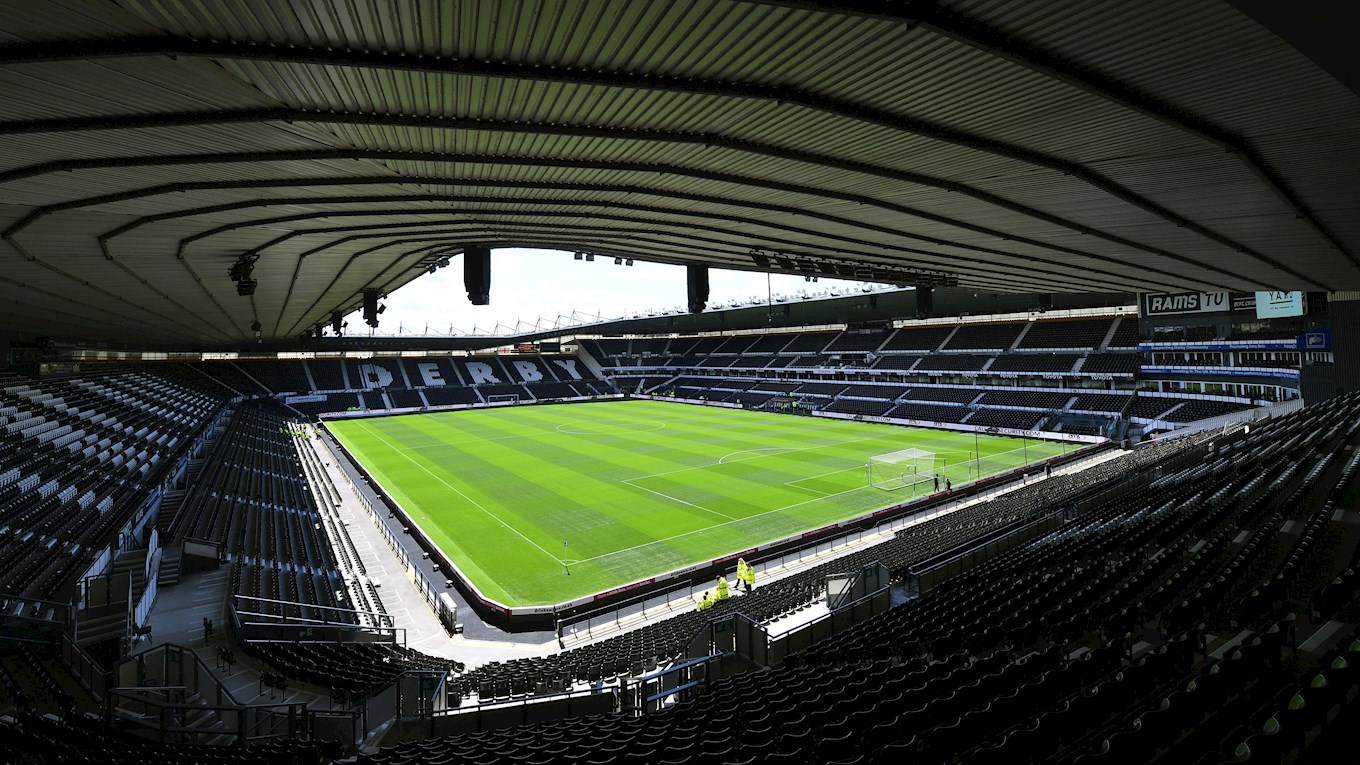 WE’RE building up to the EFL fixture release day on Thursday, June 21 by taking a look at all of the Championship stadiums Albion will be visiting in the new season. Next up alphabetically, Derby County...

Distance from The Hawthorns: 50 miles.

Parking: Derby say that parking for away fans is provided at the Derby Conference Centre (DE24 8UX), which is a 10-15 minute walk from the stadium. There is space for 200 vehicles and the charge is £5 per car.

Did you know… Pride Park was officially opened by the Queen, accompanied by the Duke of Edinburgh, on 18th July 1997.