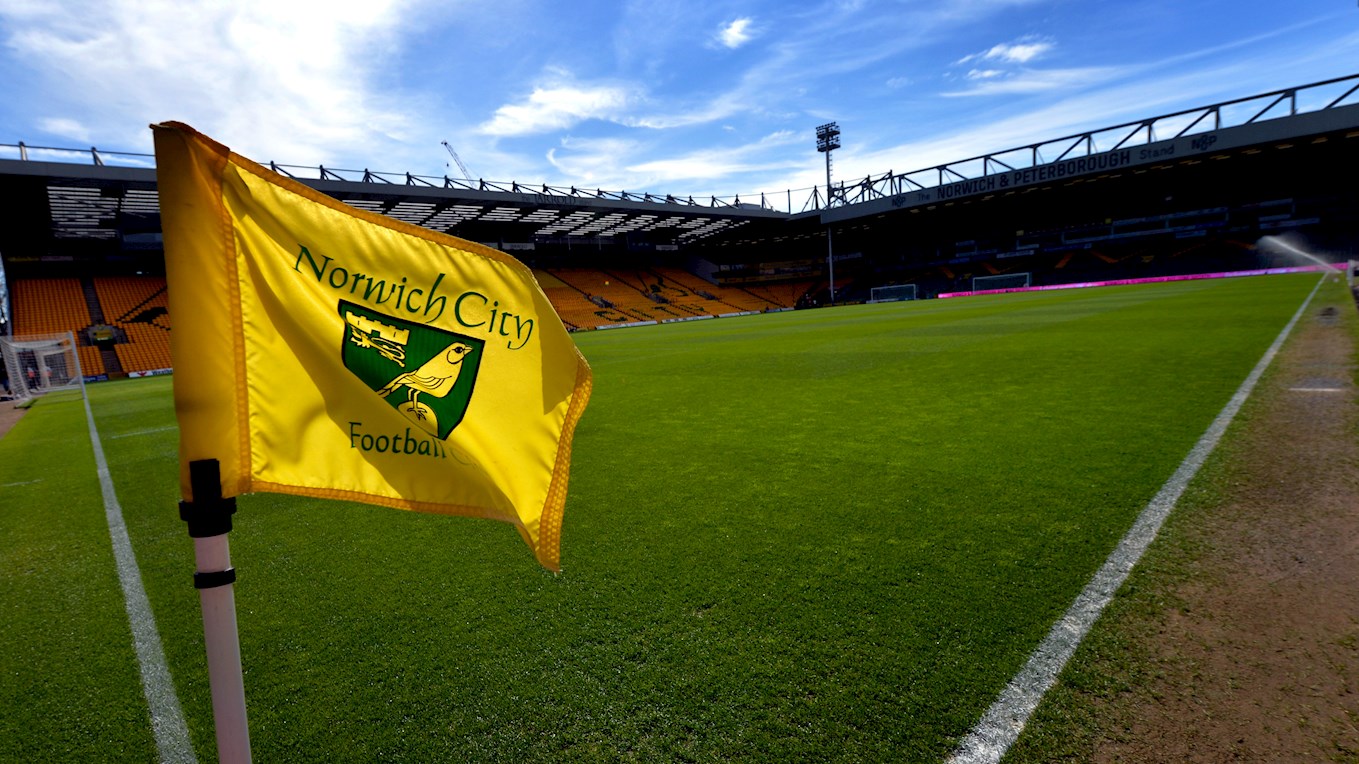 Norwich began their campaign with a dramatic 2-2 draw against Birmingham City last weekend. They went into stoppage time a goal behind Blues, but earned a point thanks to Onel Hernandez's 94th minute strike.

The Canaries will be looking to build on a 2017/18 season that saw them finish 14th.

Manager Daniel Farke has had a busy summer transfer window so far, bringing in the likes of Moritz Leitner, Tim Krul and Jordan Rhodes but also losing key players such as James Maddison and Josh Murphy as well as loanees Angus Gunn and Harrison Reed.

The most recent fixture between the teams at Carrow Road was in October 2015 when the Baggies recorded a 1-0 win thanks to Salomon Rondon’s goal. Here are the highlights from a classic and dramatic 2007 win for Albion at Carrow Road...

Of the 61 matches that have been played, Albion have won 25 times, there have been 15 draws and Norwich have been victorious on 21 occasions.

The referee for Sunday’s game is Lee Mason, and he’ll be assisted by Derek Eaton and Neil Davies - with Trevor Kettle as the fourth official.

Coach travel, departing from Kidderminster at 8.30am, Stourbridge and Lye at 8.45am and The Hawthorns at 9.30am, is available for £22.

The Baggies will don the new black and blue away strip for the first time on Saturday.

Comprehensive coverage of the clash with Norwich is available in our Match Centre, where you can listen to live commentary on WBA Radio or follow our live text feed.

Albion fans based outside the UK and the Republic of Ireland can watch our trip to Norwich City on Saturday for just £5.