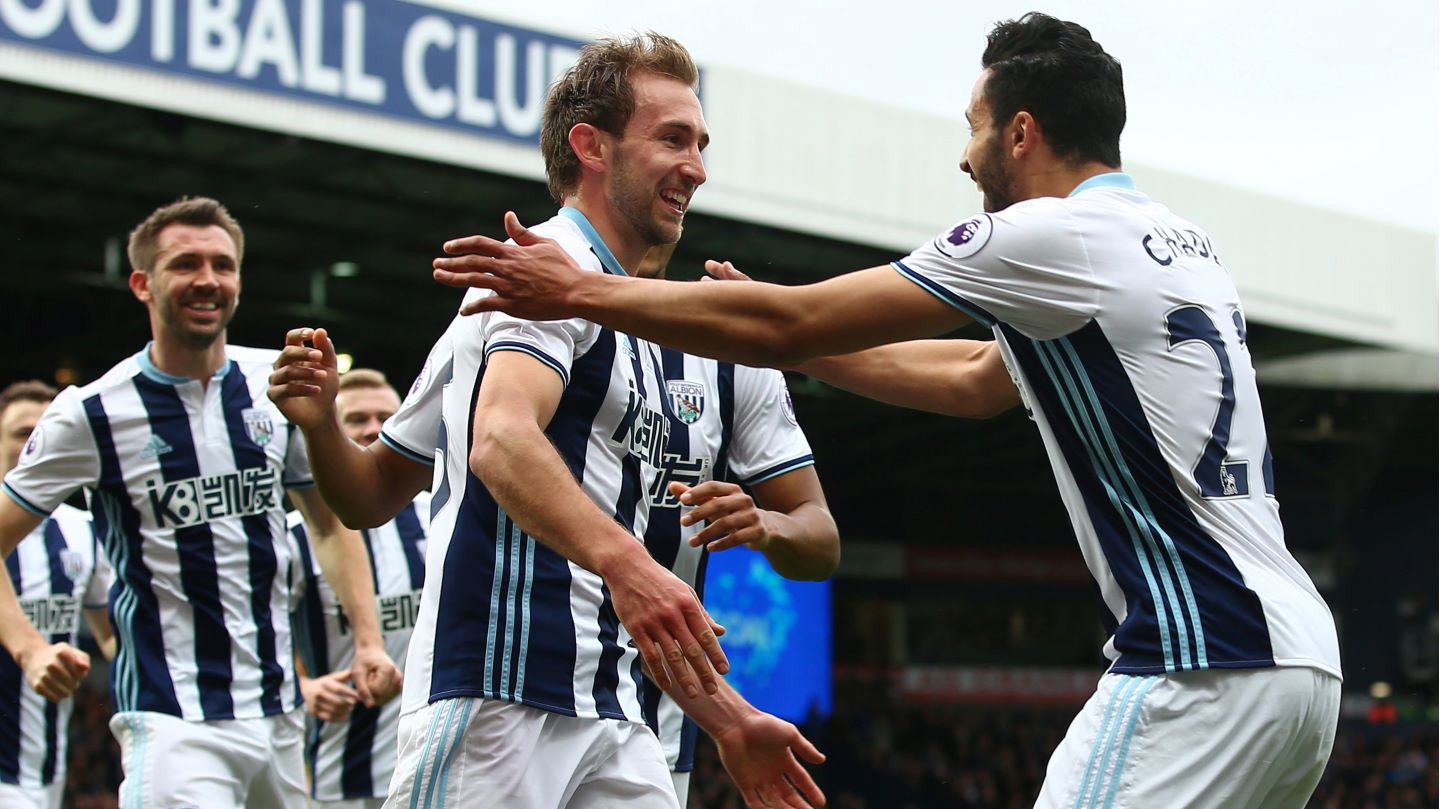 ALBION will be looking to get back on track after their Carabao Cup exit at the hands of Manchester City on Wednesday. Monday evening marks a return to Premier League action and a visit to the Emirates Stadium (ko 8pm).

The Baggies were unfortunate to come off second best against City. And Tony Pulis will take heart from a dominant second-half display as he prepares his side for another clash with one of the 'big boys'.

It's been a mixed bag for Arsenal so far this season. An enthralling opening-day victory over Leicester at the Emirates was cancelled out by consecutive defeats at Stoke and Liverpool. But Arsene Wenger's side remain unbeaten at home, chalking up further wins over Bournemouth (Premier League), FC Koln (Europa League) and Doncaster Rovers (Carabao Cup).

A clash with the Baggies comes at a point in the season where Arsenal need to start picking up points. The Gunners already find themselves six points behind early pace-setters Manchester City with just five games played.

“It will strange to see him in a different shirt because he is a player who has been educated here from a very young age.

“I am sure that he will have great motivation and will have a huge influence at West Brom, and it can give another push to his career.

“He has become an English international here. He has made a good career here and I believe that Arsenal is very proud for that and Kieran Gibbs can be proud.”

"They are a top team with top players. You go there knowing it will be a really tough game. They have some outstanding individual players players who can win games by themselves.

"Irrespective of what the team are or are not doing those players can change games.

"We're looking forward to it, every time you go and play against one of the big clubs I think it's fantastic to go and compete against them."

Baggies fans won't need reminding of the last meeting with Arsenal. Craig Dawson was at the double before Hal-Robson Kanu sealed a memorable 3-1 victory at The Hawthorns in March. A 'boing boing' from Brunty after that famous victory

Here are the best bits from last season's 3-1 triumph.

Arsenal dominate the head to head record between the two sides with 70 wins to 38. 30 games have been drawn.

Albion have an allocation of 1,522 for the London trip and tickets are now on general sale.

Comprehensive coverage of the clash with the Gunners is available in our new Match Centre, where you can listen to free live commentary on WBA Radio or follow our live text feed.

WBA Radio is the only service that allows Baggies fans around the world - from Smethwick to the Sahara - access to uninterrupted live commentaries from every one of our competitive games. Join Gez Mulholland and Dave Bowler for Baggies-biased live commentary on Monday.