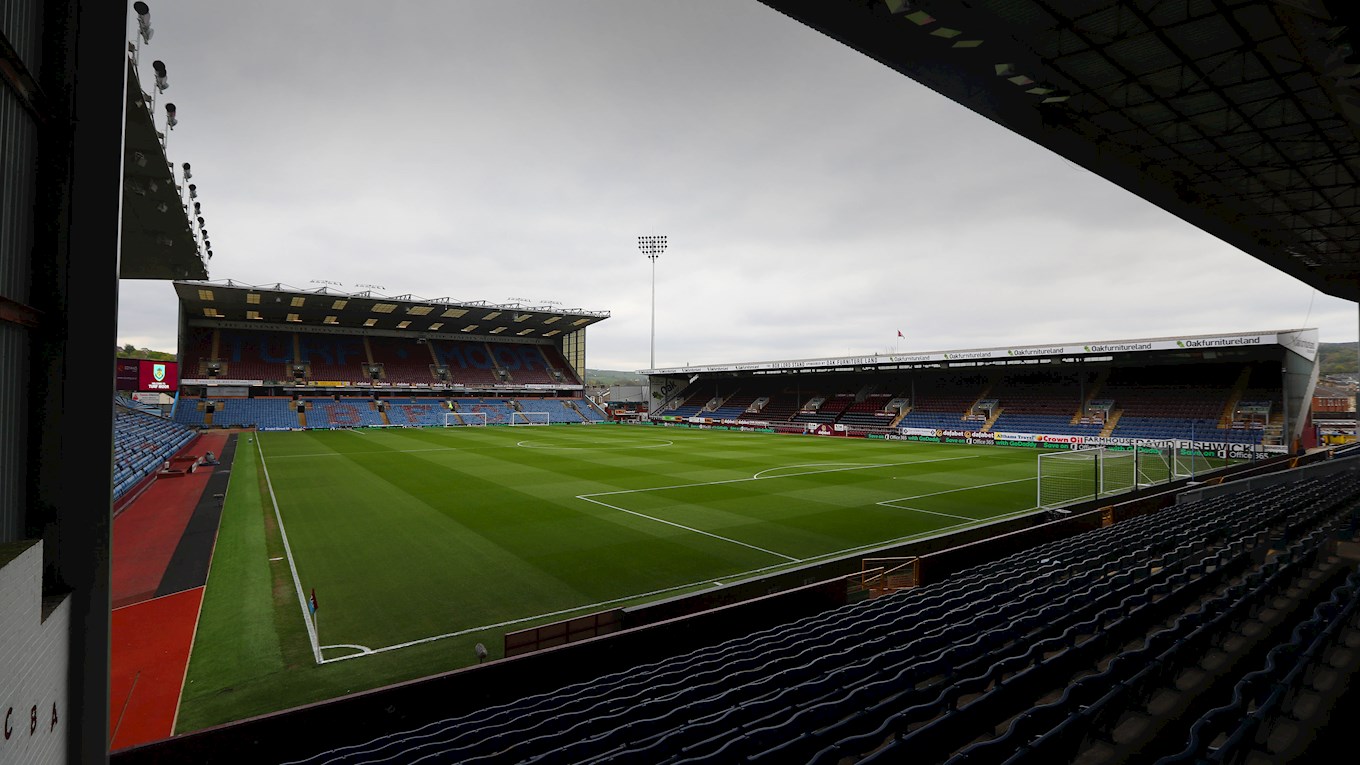 WE got off to the perfect start against AFC Bournemouth - and now there's the chance to make it two from two. Burnley await at Turf Moor on Saturday (ko 3pm).

The opposition
Who could have predicted Burnley's result on the opening weekend? A storming 3-2 win away to defending Champions Chelsea last Saturday got Sean Dyche's side off to a perfect start in this, their second consecutive season in the Premier League.
The 2017/18 campaign brings opportunity for the Clarets to consolidate their position even further, adding proven top-flight quality to their squad in the shape of Phil Bardsley, Jon Walters and Jack Cork.
Last time out
Salomon Rondon smashed in his eighth Premier League goal of the season and Craig Dawson headed home either side of Sam Vokes strikes in an exhilarating 2-2 draw at Turf Moor in May.
The reverse fixture in November ended 4-0 to the Baggies - their biggest winning margin of the 2016/17 season. Matt Phillips smashes home the opener at The Hawthorns in November
Stats
Both Burnley and Albion won their opening games last weekend. Neither have won their first two in the Premier League.
The Baggies have won two consecutive opening-day league fixtures for the first time since 1992 (1-0 v Crystal Palace, 2016 & 1-0 v Bournemouth, 2017).
From the archive
Here's the full story of May's thriller.
Head to head
The record between the two sides makes happy reading for Albion fans.
The Baggies have won 55, drawn 29 and lost 45 matches against the Clarets.
Ticket news
Seats for the clash are priced £30 adults, £20 seniors (65+)/under-22s and £15 juniors (under-18s) and are now on general sale.

The Baggies will have an allocation of 2,458 at Burnley.

Baggies travel, leaving Kidderminster at 9.30am, Stourbridge & Lye at 9.45am and The Hawthorns at 10.30am, has been reduced to just £14 for this fixture. Daws bags his first Albion goal against Burnley in 2014
Follow the game
Comprehensive coverage of the clash with the Clarets is available in our new Match Centre, where you can listen to free live commentary on WBA Radio or follow our live text feed.
WBA Radio is the only service that allows Baggies fans around the world - from Smethwick to the Sahara - access to uninterrupted live commentaries from every one of our competitive games. Join Gez Mulholland and Dave Bowler for Baggies-biased live commentary on Saturday.
You can find score updates on the club's social media channels.
Twitter - @WBA
Facebook - West Bromwich Albion
Instagram - wba