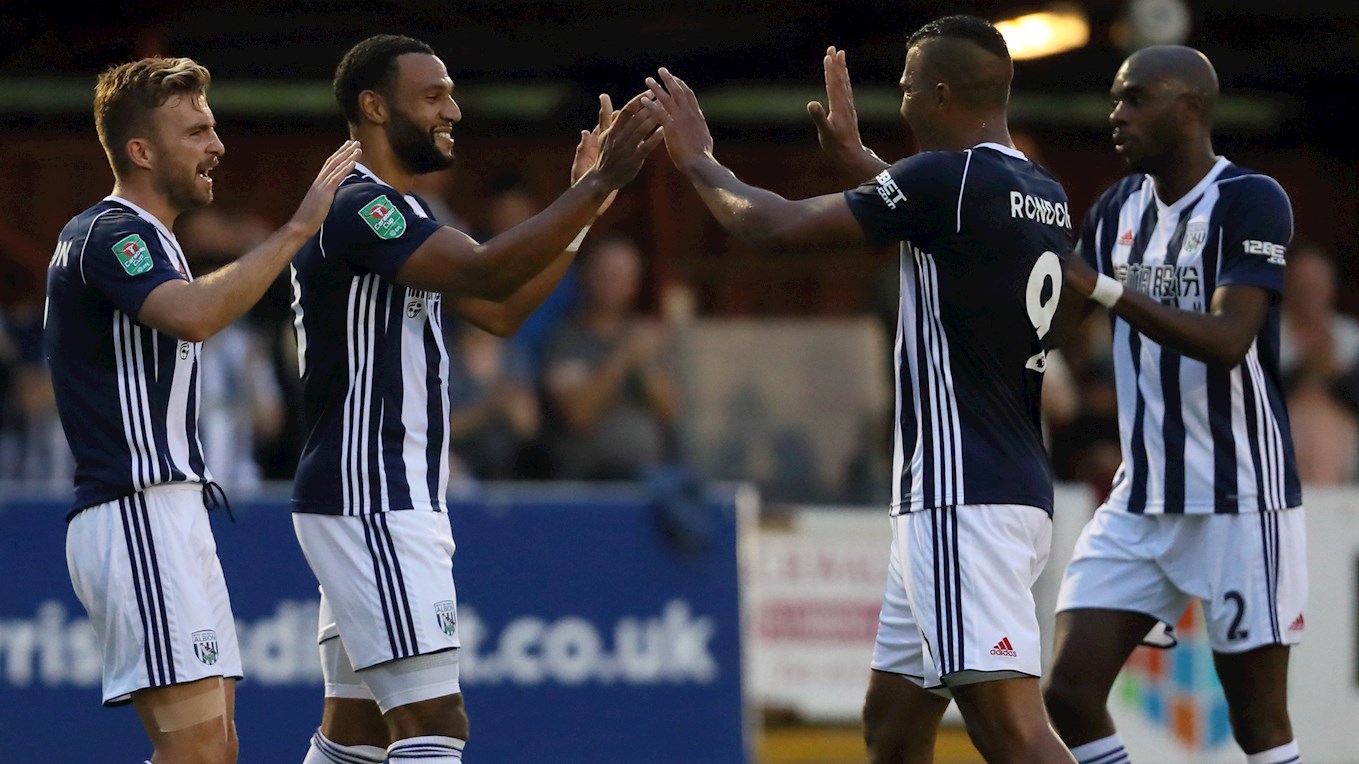 ALBION will be aiming to make it three wins from three Premier League games when they take on Stoke City at the Hawthorns this Sunday (ko 1.30pm).

Rodriguez has been brought in alongside the likes of Bruno Martins Indi, Darren Fletcher and Kurt Zouma to help the Potters push on from their 13th placed finish last season.

An early James Morrison strike was enough to see off Stoke in a narrow 1-0 win at the Hawthorns back in February.

In the reverse fixture the previous September, it took an injury-time header from Salomon Rondon to cancel out Joe Allen’s earlier goal and earn the Baggies a point. Here’s the story of our last meeting with Stoke.

The overall head to head record doesn’t make great reading for Baggies fans, with Stoke winning 59 and Albion winning 46 of the 141 matches between the sides.

Under-11s with a Baggie Bird’s Brigade membership can get their hands on a ticket for just £7 when selecting seats in the West Stand Family Area and accompanied by a full paying adult.

Comprehensive coverage of the clash with The Potters is available in our new Match Centre, where you can listen to free live commentary on WBA Radio or follow our live text feed.

You can find score updates on the club's social media channels.