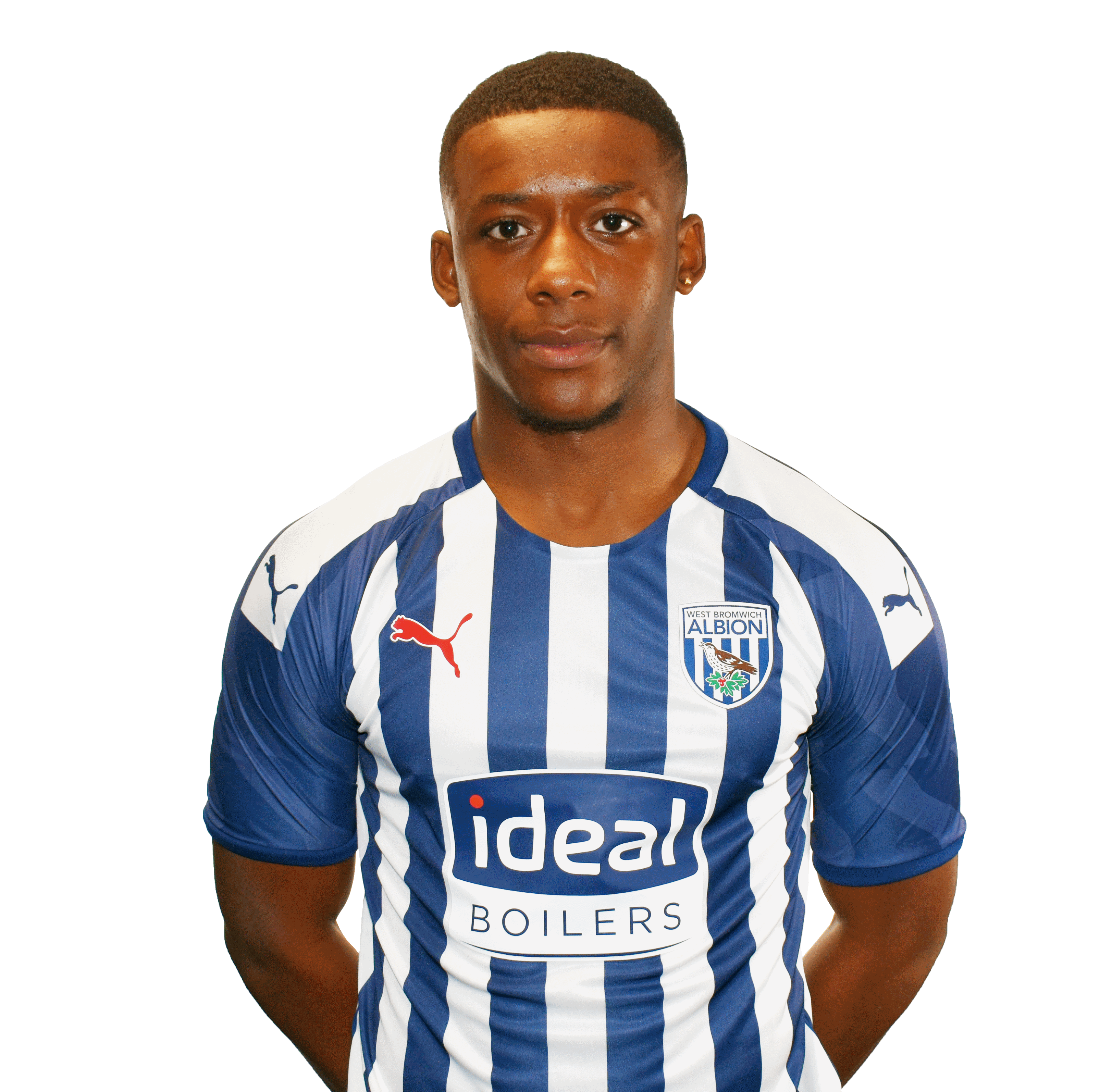 After progressing through the Baggies ranks since joining the club during his foundation phase, Jovan Malcolm made himself an indispensable part of the 18s side.

A powerful, lively and pacy attacker, Jovan is a handful for any defender on his day and enjoyed several goalscoring exploits for Peter Gilbert’s men during the 2020/21 U18 Premier League season, netting seven goals in 16 appearances.

Malcolm netted the first goal of Albion’s FA Youth Cup run against Basford in March 2021, and the 18-year-old has been a nuisance to opposition defences during Albion’s eye-catching run in the competition.

Like Academy compatriot Jamie Andrews, Jovan’s tenacious displays for the 18s saw him promoted to the 23s side during the closing stages of the same season. And just like Andrews, Malcolm was on target for Deon Burton’s men - netting the opening goal in a 2-2 draw with Norwich City in April 2021.

“He’s a powerful centre-forward, loves scoring goals and can adapt to play anywhere across the frontline” - 18s boss Peter Gilbert.