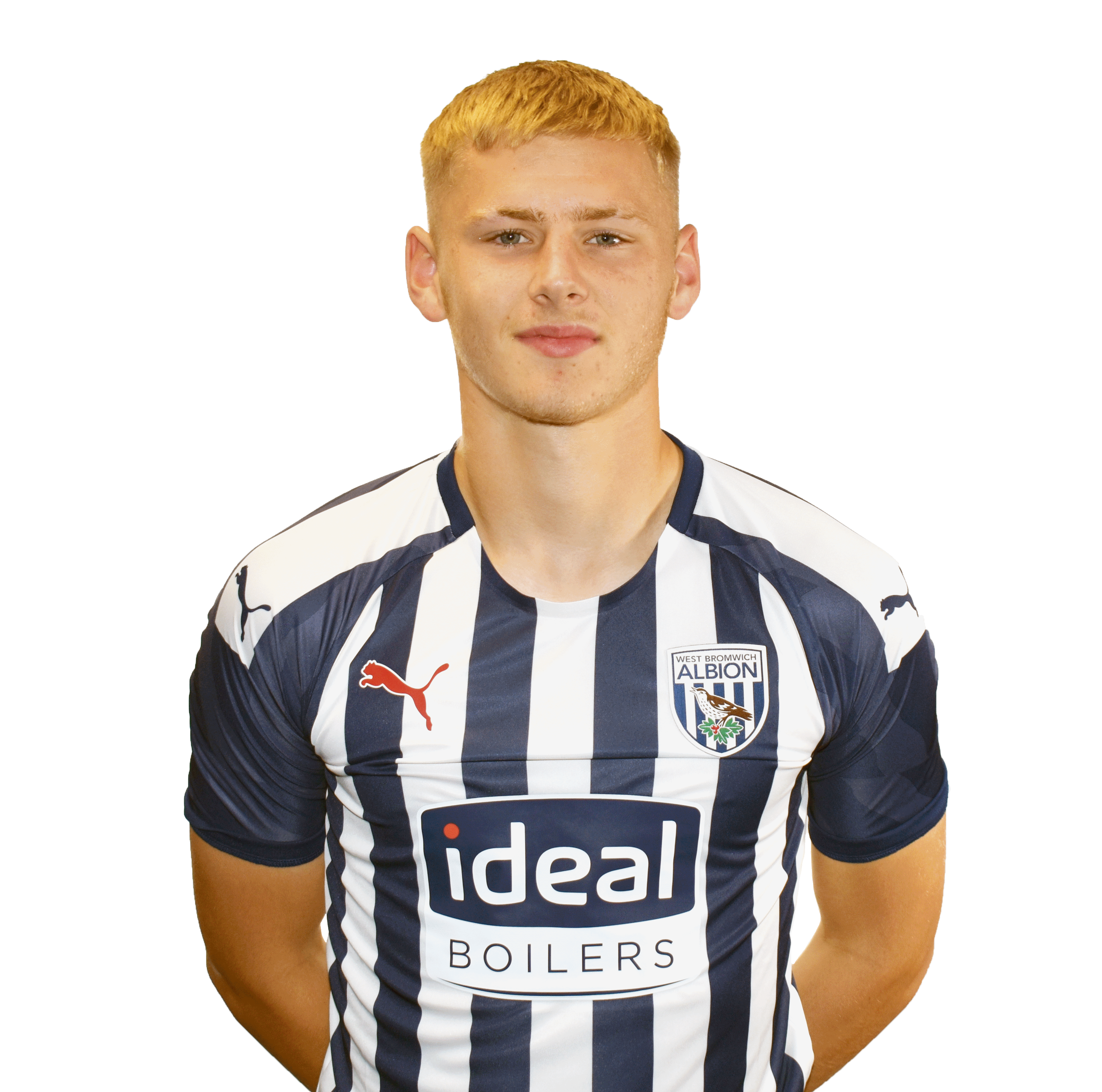 Owen joined the Baggies from non-league outfit Cirencester Town in 2019 and spent the opening months of the season at League Two side Grimsby Town for the 2020/21 campaign.

He was loaned back to Cirencester that same year, re-joining the side he'd began his senior professional career with.

The 19-year-old joined up with Deon Burton's PL2 side at the start of the 2020/21 campaign and was in brilliant form, netting five goals in as many appearances.

His last goal for the young Baggies came during a 1-1 draw with Reading before gaining his first taste of senior football, joining Ian Holloway's Grimsby Town in Sky Bet League Two in October 2020.

Windsor went straight into the Mariners' starting XI for his debut - a 0-0 draw against Bolton Wanderers but he would go on to score his first goal for the club in his second match, coming off the bench to net the third goal in a 3-1 victory over Cheltenham Town in stoppage time.

The youngster's time at Blundell Park was cut short in December 2020 following the departure of Holloway as manager, with Windsor departing having netted two goals and provided one assist in 13 appearances.

But Albion's exciting forward would agree another loan move in Sky Bet League Two when he joined high-flyers Newport County on January 5, 2021.

However, Windsor returned to continue his development with Albion's PL2 side after making one appearance during a month with the South Wales outfit.