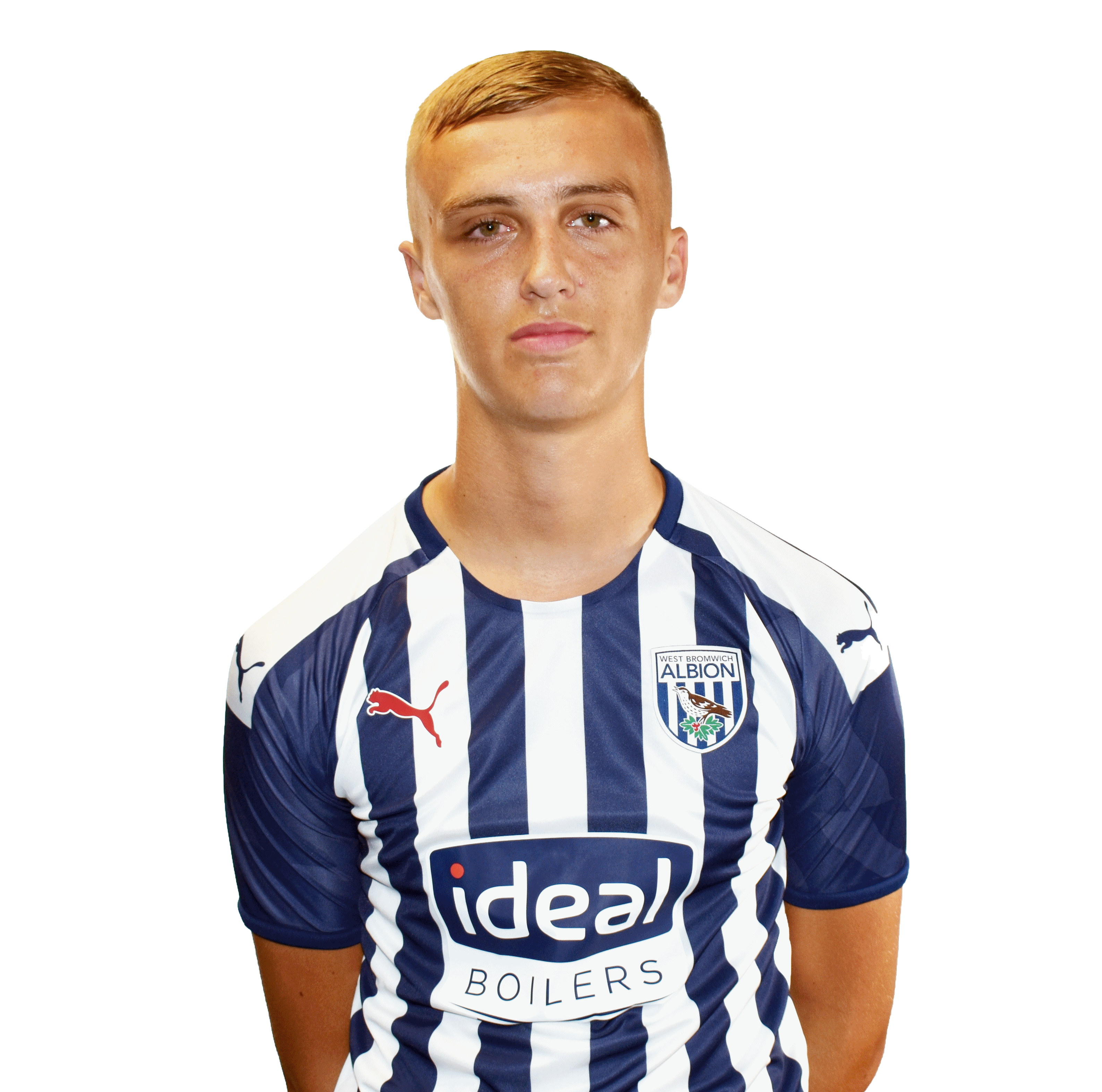 Born in the Black Country near Acocks Green, Jamie Andrews’ mentality has carried him through a tough period of his early career with the Baggies.

At just 17-years-old and during the first year of his scholarship with Albion, doctors discovered fluid on Jamie’s spinal cord which affected his balance and day-to-day life. The neurological damage meant there was no set-time frame for recovery, creating several tough moments for Andrews as he missed football during a vital part of his early development in the game.

Andrews’ last game of the 2019/20 season for the youth side came in February 2020, and his next appearance for the 18s came in December the same year. But the attacking-midfielder showed his battling character to firmly force himself back into the mix in Peter Gilbert’s squad.

Jamie came on as a first-half substitute during Albion’s FA Youth Cup clash with Spurs and made an instant difference. He drew a foul from a Tottenham defender in a dangerous position which forced the referee to reduce Tottenham to 10 men, helping swing the game in his side’s favour.

And Andrews’ relentless pressing around the box was rewarded late on in the cup game when he was on-hand to chip a lovely effort into the net and score the fourth of the Baggies’ five goals on the night.

Andrews’ exploits in the FA Youth Cup earned him a spot in Deon Burton’s PL2 side towards the end of the 2020/21 campaign. And just like he did against Spurs, Jamie made his mark off the bench during one the 23s’ final games of the season as he headed in an equaliser to secure a point against Norwich at the end of April 2021.

“Jamie’s had a few tough seasons with us, but he’s come through that, has so many good physical and technical attributes and he’s strengthened our squad at a crucial time” - 18s boss Peter Gilbert.