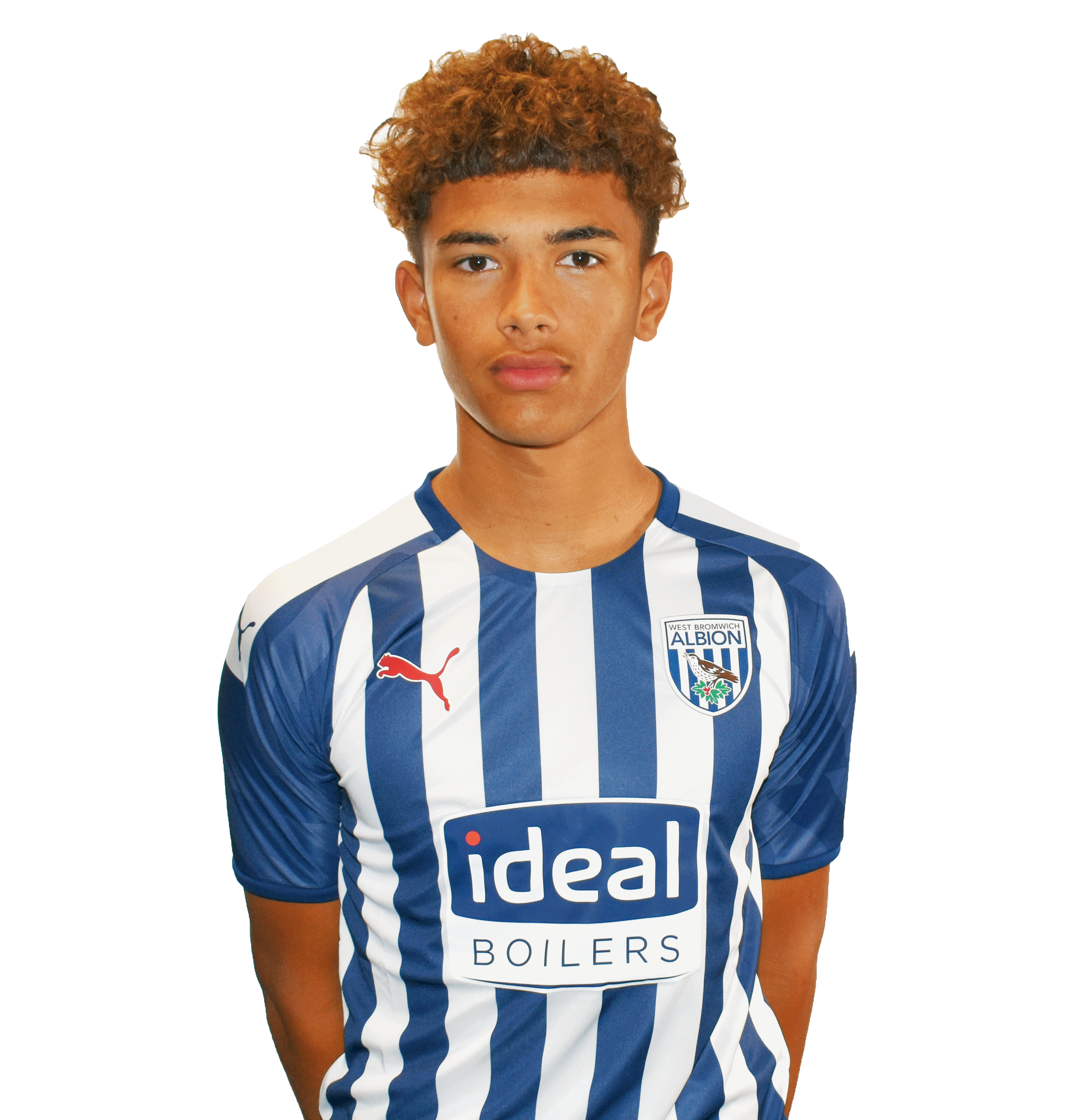 Fin Thorndike has been regularly involved in Deon Burton's PL2 during the 2020/21 season.

The 18-year-old prefers playing as a central attacking-midfielder, but his pace and fast feet make him versatile across the forward wide positions too.

Thorndike has made an impact on numerous occasions for the PL2 side, but a substitute appearance at half-time against Stoke City which saw him net two goals would've been the highlight of the campaign for the youngster thus far.

Fin is also one of several 23s players who have trained with Sam Allardyce's first team squad during the second half of the 20/21 season.