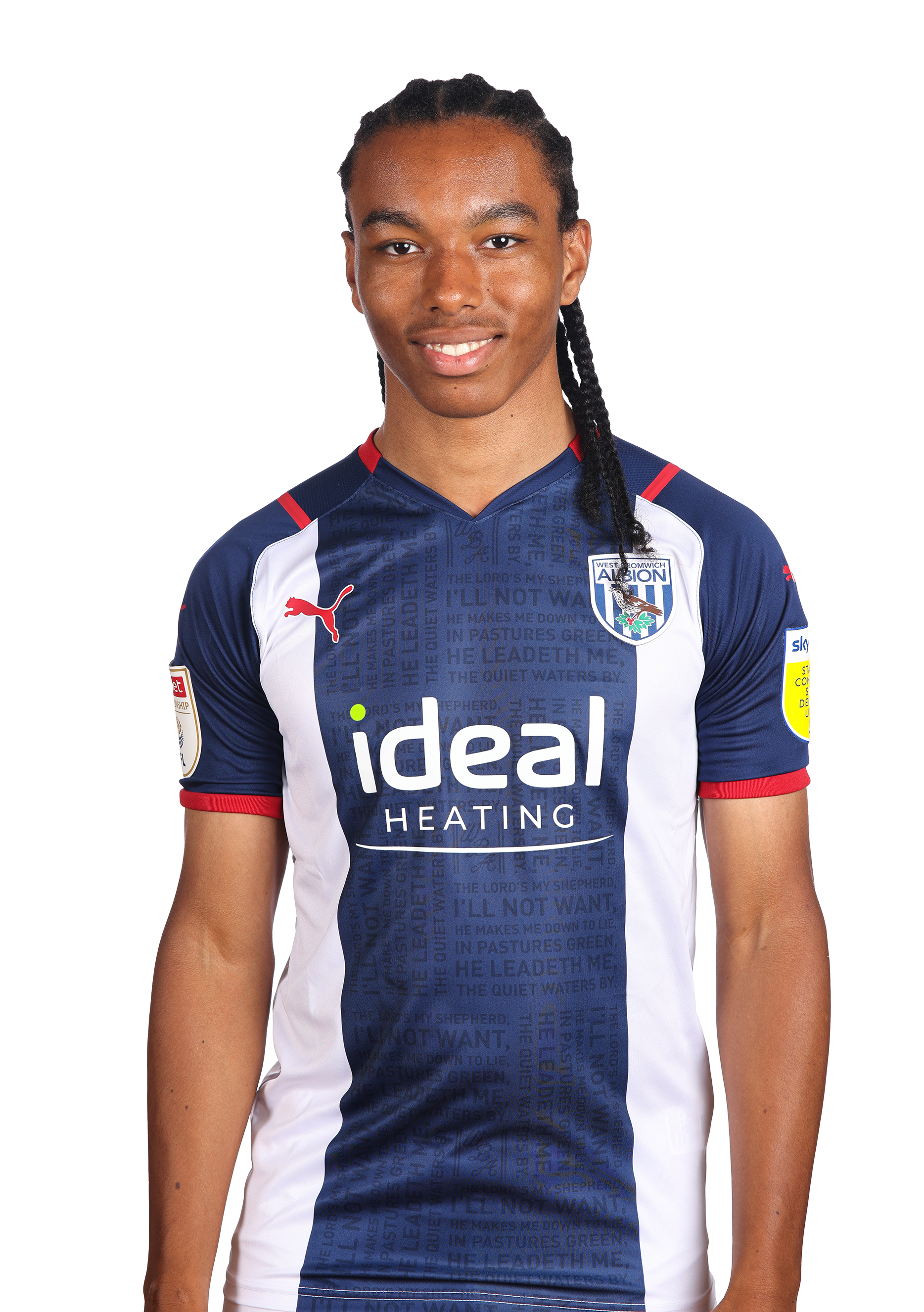 An exciting young talent, Rico Richards has been at the Club since he was a seven-year-old.

The month before his 17th birthday, Rico signed a new three-year contract at The Hawthorns, as the Baggies fought off interest from a string of rival clubs.

One of the Academy’s brightest young prospects, Rico has become an increasingly-coveted talent in academy football and has already trained with the first team squad.

During the 2019/20 and 2020/21 campaigns, he represented Albion's under-16s, 18s and 23s, as well as England at youth level. Rico joined fellow academy star Ethan Ingram in receiving a call-up to the England Under-19s squad for a summer training camp in May 2021, following a progressive season with the Baggies.

Richards was also named on the bench under experienced top-flight boss Sam Allardyce during the 2020/21 season, earning a place on the bench for the Emirates FA Cup game against Blackpool in January 2021.

At 16, Rico made eight appearances for Albion Under-18s, five of which were starts, scoring three. He also represented the Baggies’ PL2 side, and went on to play a prominent part in Deon Burton's side during the 2020/21 campaign.

Rico has played for England Under-16s and in January 2020, his promise and progress saw him included in the matchday squad for the Baggies’ 1-0 win against Charlton Athletic in the FA Cup.

And the buzz around his potential was raised a level when Rico scored a hat-trick to inspire Peter Gilbert’s side to a thrilling 5-3 victory against Manchester United in the U18 Premier League Cup in November 2019.

Richards made his first senior appearance for the club off the bench during Albion's defeat to Arsenal in the League Cup during August 2021, and has consistently been a creative outlet for the club's 23s during the 2021/22 season