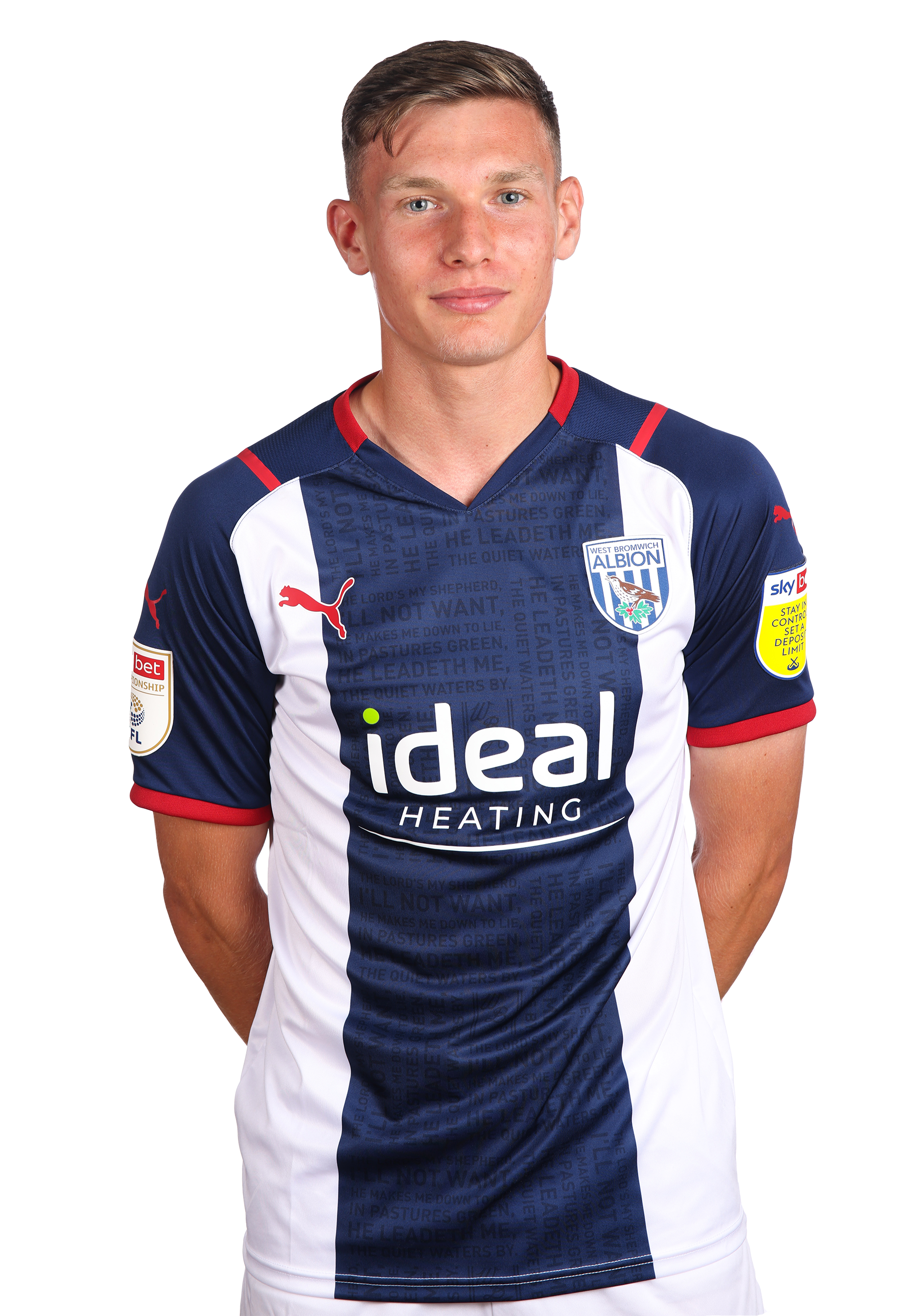 Taylor Gardner-Hickman had been a regular for Albion's PL2 side over the last three years prior to breaking into the first team during the 2021/22 campaign.

Having joined the club aged seven, Taylor has progressed through the Baggies' academy system and developed a number of promising attributes; from his ability on the ball, to crossing and set-piece scenarios as well as shooting from distance.

The versatile right-sided player, who can play in both full-back roles, as a wide midfielder and in the middle, was heavily involved during a challenging 2020/21 campaign for Deon Burton's side.

The campaign started well for Taylor, as he netted the winner in Albion's 3-2 EFL Trophy group-stage win against Sky Bet League One side Swindon Town.

And Gardner-Hickman ended the season by earning vital first-team experience under Sam Allardyce.

After regularly training with the senior group towards the end of Allardyce's tenure as boss, Taylor was named on the bench for the final four Premier League matches of the term against Arsenal, Liverpool, West Ham and Leeds.

Taylor impressed new boss Valérien Ismaël when he arrived in June 2021, spending a full pre-season with the senior side before making his long-awaited first-team debut in Albion's Carabao Cup defeat to Arsenal in August.

And the youngster made his league bow for the Baggies during the 1-0 win over Hull City in November 2021, impressing during his first 90 minutes in the Sky Bet Championship.