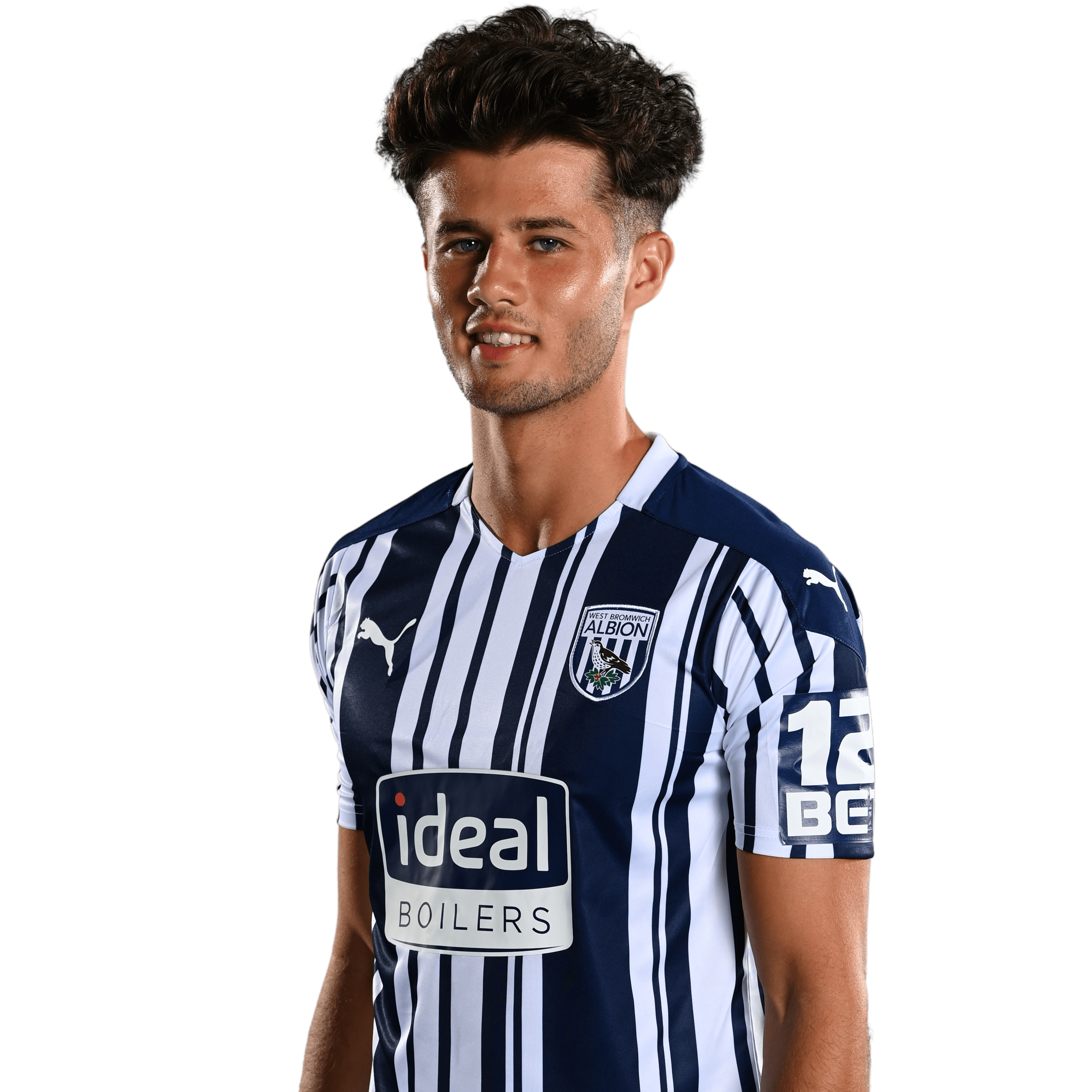 Jamie Soule returned to The Hawthorns after suffering a knee injury during his short term loan spell at Lincoln City in 2020.

He scored on his Imps debut after signing for the Imps in October, netting the opener in a 3-1 win against Mansfield Town in the EFL Trophy.

But injury cut Soule's stint at the Sky Bet League One side short, as he returned to the Baggies to successfully complete his rehabilitation.

Jamie moved on a one-month loan deal to Vanarama National League side AFC Barrow in February 2020, playing twice before the season was suspended owing to Covid-19.

The 19-year-old has proven himself to be a prolific goalscorer at under-18s and under-23s level for Albion.

He scored regularly at under-18 level in the 2017/18 challenge, which earned him a new two-and-a-half year professional contract with the club in November 2017 and has since continued to find the net for Albion's Premier League 2 side.

The young striker joined the Club from their development centre when he was eight.