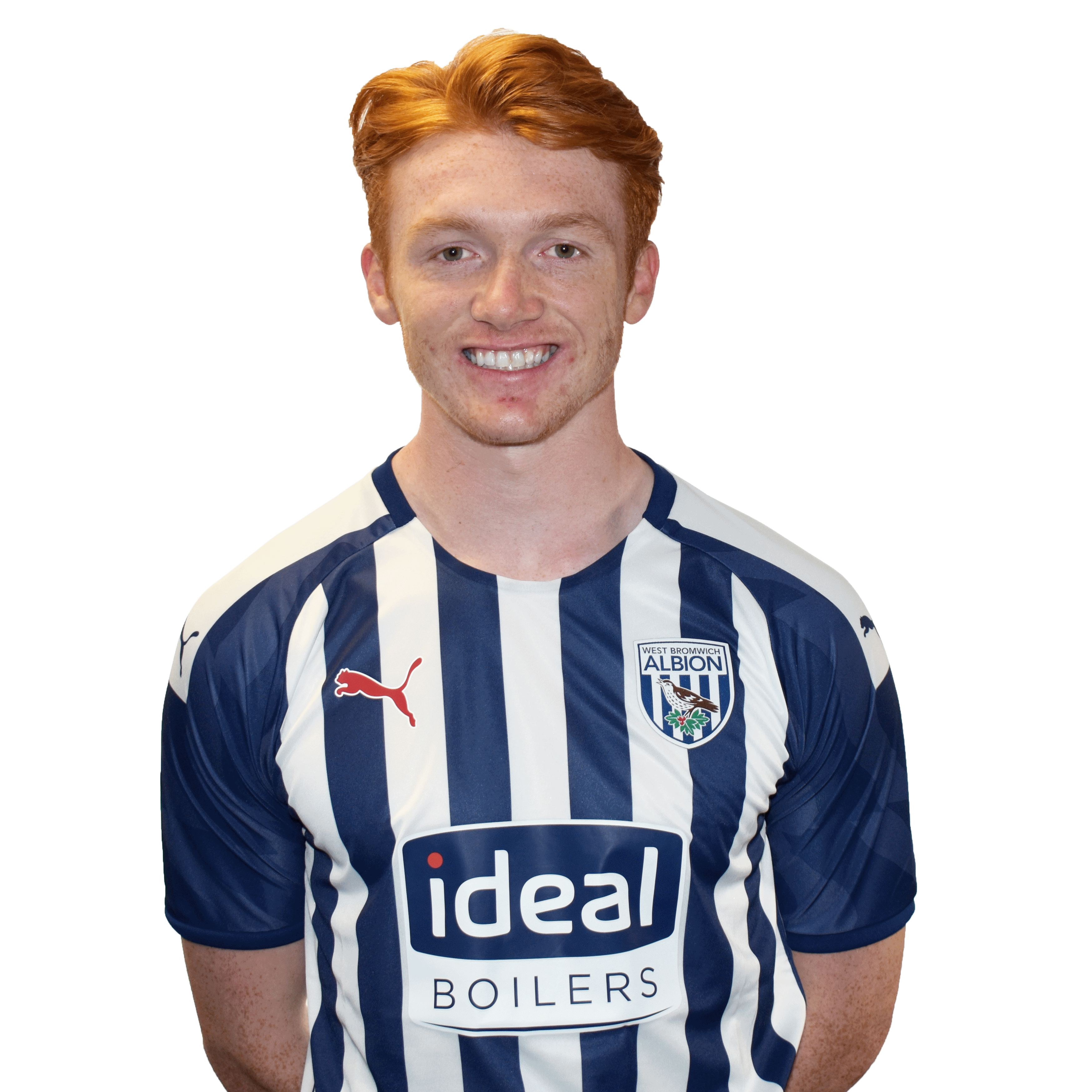 Callum Morton joined Northampton Town on loan in January 2020 and played a pivotal part in their promotion to Sky Bet League One.

The young striker managed eight goals in 12 games for the Cobblers during his loan spell, including three Play-Off goals.

Morton received plenty of plaudits for his efforts to help Keith Curle's men gain promotion. The East Midlands Club looked down and out after losing the Play-Off Semi-Final first leg 2-0 against Cheltenham Town, meaning they would have to win convincingly in the away fixture.

An inspired performance from the Cobblers earned a 3-0 win, with Callum netting twice. He would then go on to score Northampton's second in a 4-0 win at Wembley against Exeter City in the final.

A forward full of pace and power, Morton spent the second half of the 2018/19 season on loan at Braintree Town, then in the Conference Premier, and hit five goals in 17 games including a hat-trick in a 4-1 win against Barnet.

Albion's young striker had starred for Yeovil Town in a 3-2 FA Youth Cup win against the Baggies at The Hawthorns in December 2016.

Impressed by his performance for the Glovers, the Throstles managed to sign Callum the following month.

Joining as a promising 16-year-old, Callum scored three goals in his first five games for the under-18 side before getting his chance in the Premier League 2 team.

He was unphased by the step up to under-23 level and was used as the main striker for the PL2, Premier League Cup and Checkatrade Trophy teams in the 2017/18 campaign.

After getting a taste of first-team life during a summer training camp in Portugal, Callum regularly found the net for Albion's PL2 side at the start of the 2018/19 season.