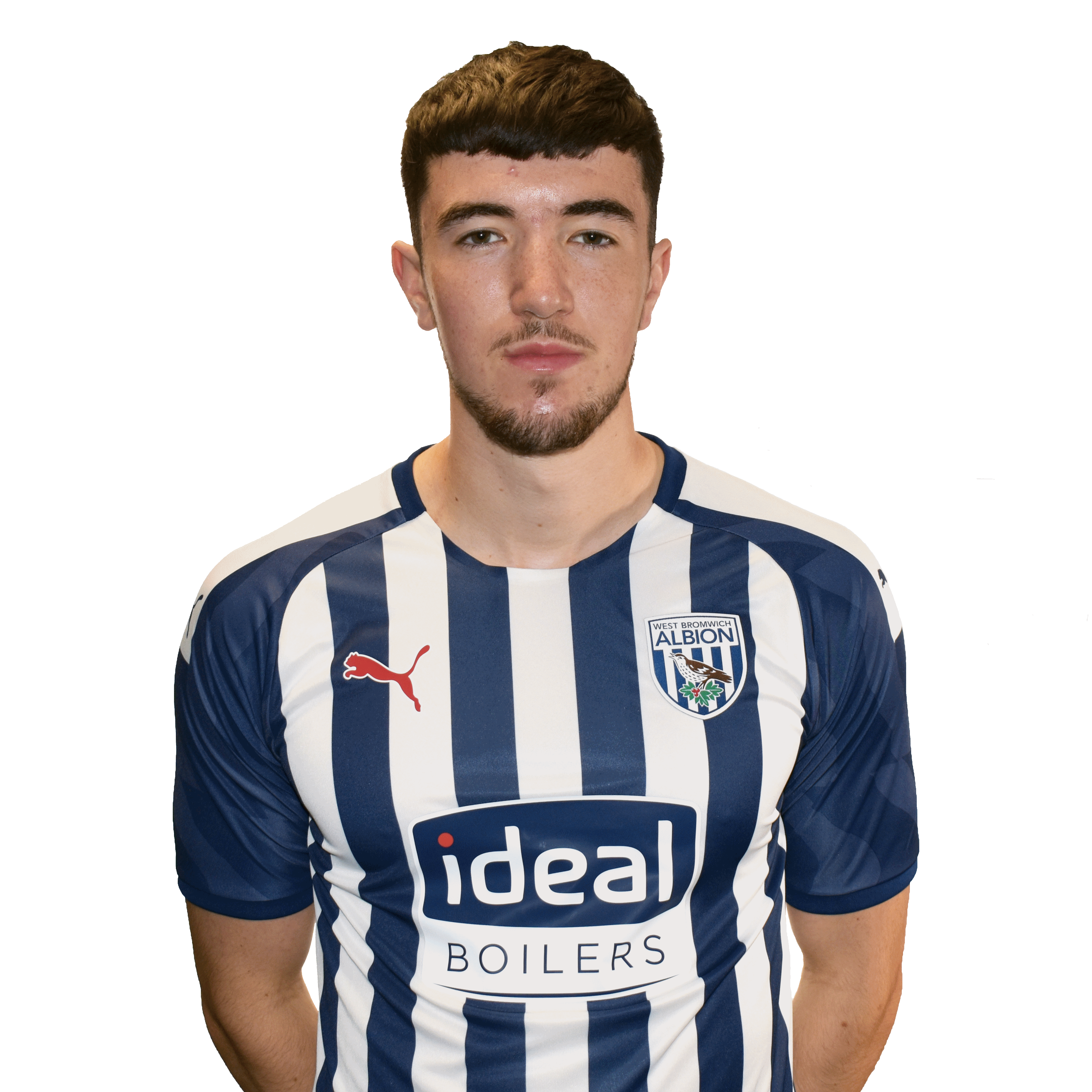 A strong and intelligent player who was a regular for Albion Under-23s before his switch to the Robins, he will be hoping to make the most of his first Football League experience while at the Sky Bet League Two club.

He will be joined at Cheltenham by young Albion shot-stopper Josh Griffiths, who is also on loan to the Gloucestershire club.

Goalscoring midfielder Finn signed for the Club aged nine and is an impressive and creative passer of the ball.

The midfielder netted in the Checkatrade Trophy game against Blackpool at the beginning of the 2018/19 campaign and has since featured in both Premier League 2 fixtures and PL Cup matches as well.