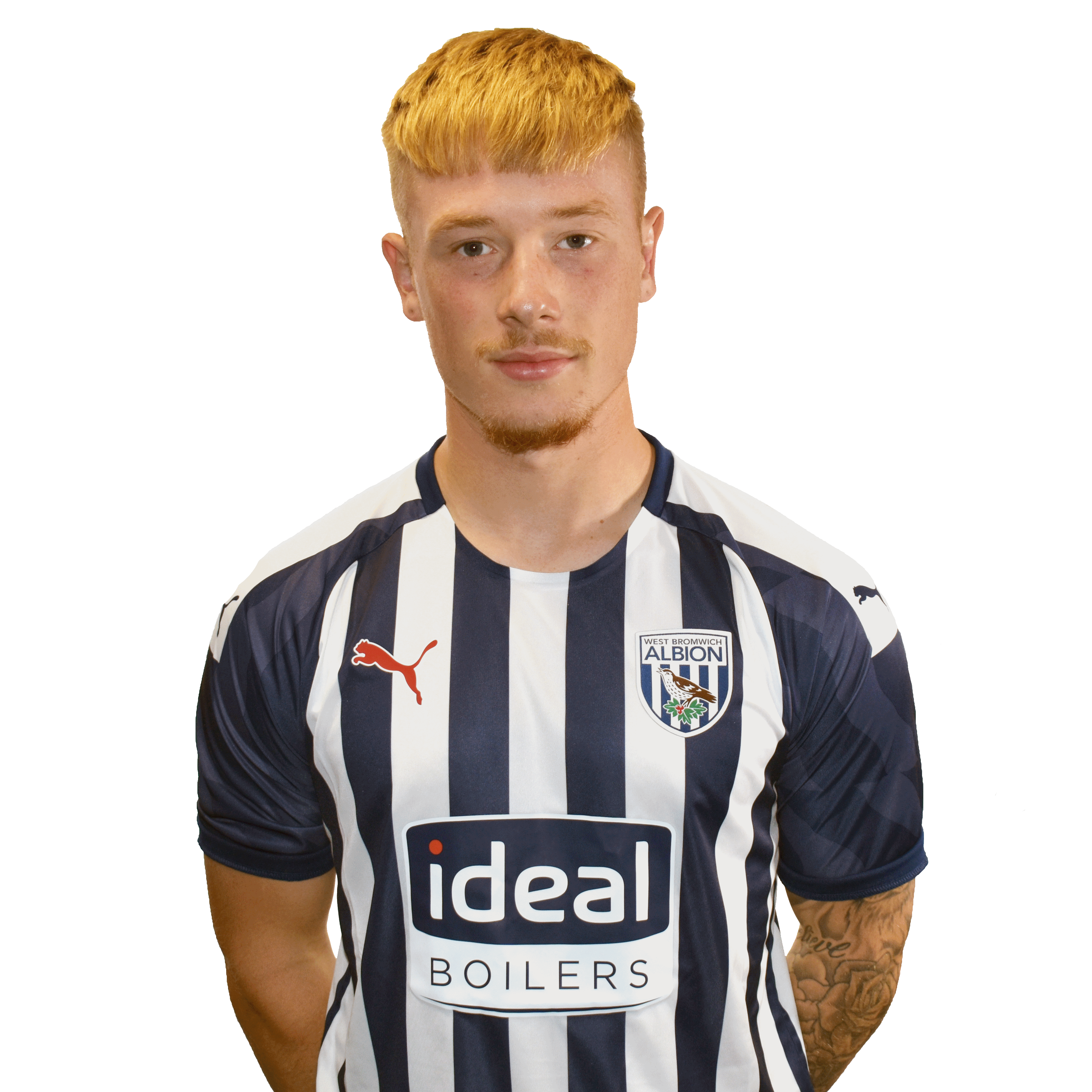 Nick Clayton-Phillips is a winger who can play across the whole midfield, and has featured regularly in Albion's Premier League 2 team during the last couple of campaigns.

Nick joined up with former Albion coach Jimmy Shan for a second time when he agreed a season-long loan to Solihull Moors at the start of the 2020/21 campaign, but returned to the Baggies in January 2021.

Nick had spent a short time on loan at Solihull which began in February 2020, but he played just four times before the season was suspended owing to Covid-19.

The youngster spent the latter stages of the 2018/19 season on loan at Vanarama National League North side Kidderminster Harriers.