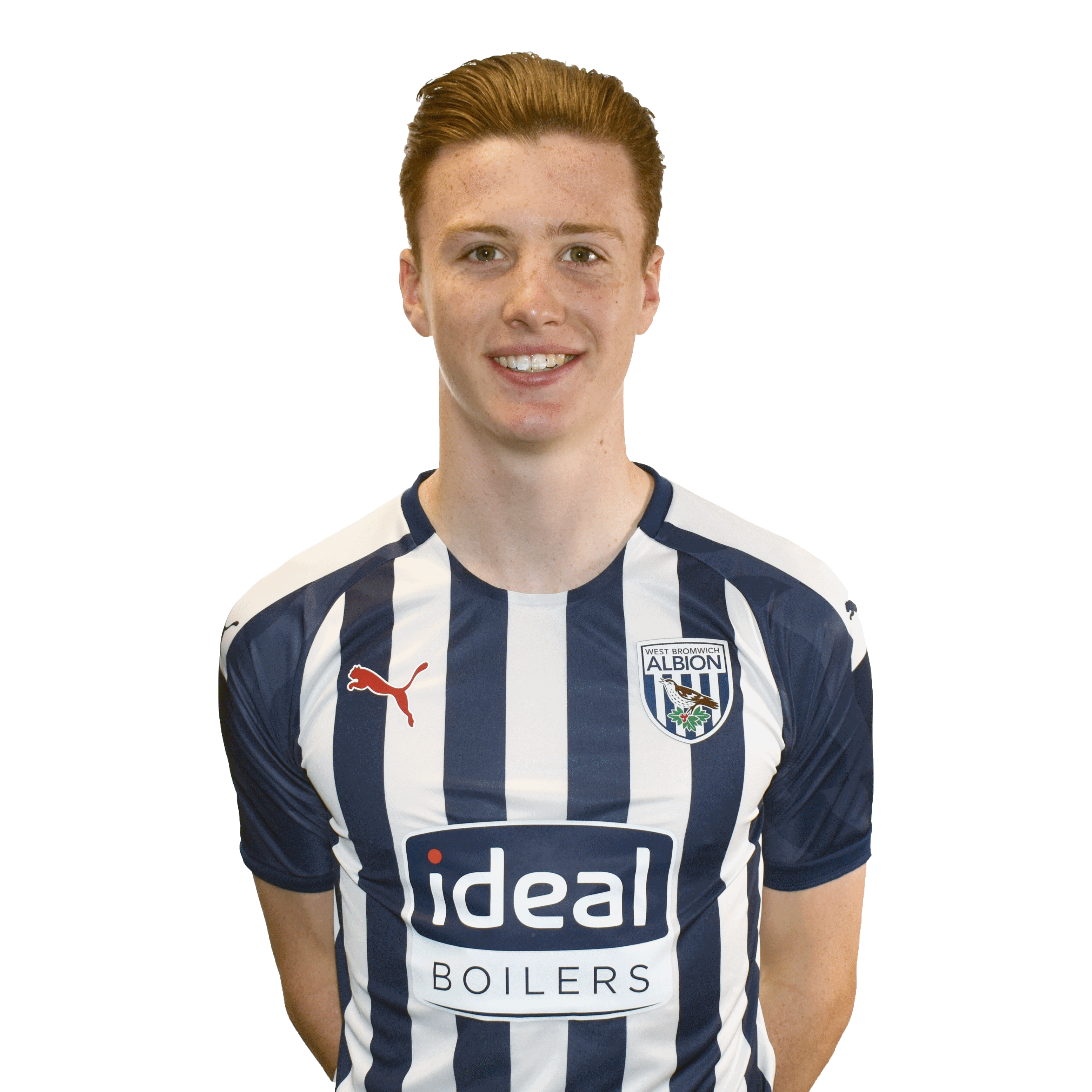 George Harmon is a dedicated and reliable left-back, who joined the Club aged seven.

The local lad is a die-hard Albion fan and has been a regular for Albion's Premier League 2 side during the past two seasons.

Defender Harmon is a vocal figure at the back for the Baggies, having captained the side in various stages of Albion's youth ranks during his time at the club.

Notably, the youngster led Albion's U18s to the semi-finals of the FA Youth Cup during the 2018/19 season. And George was rewarded for the years of hard work when he signed professional terms at The Hawthorns in 2019.