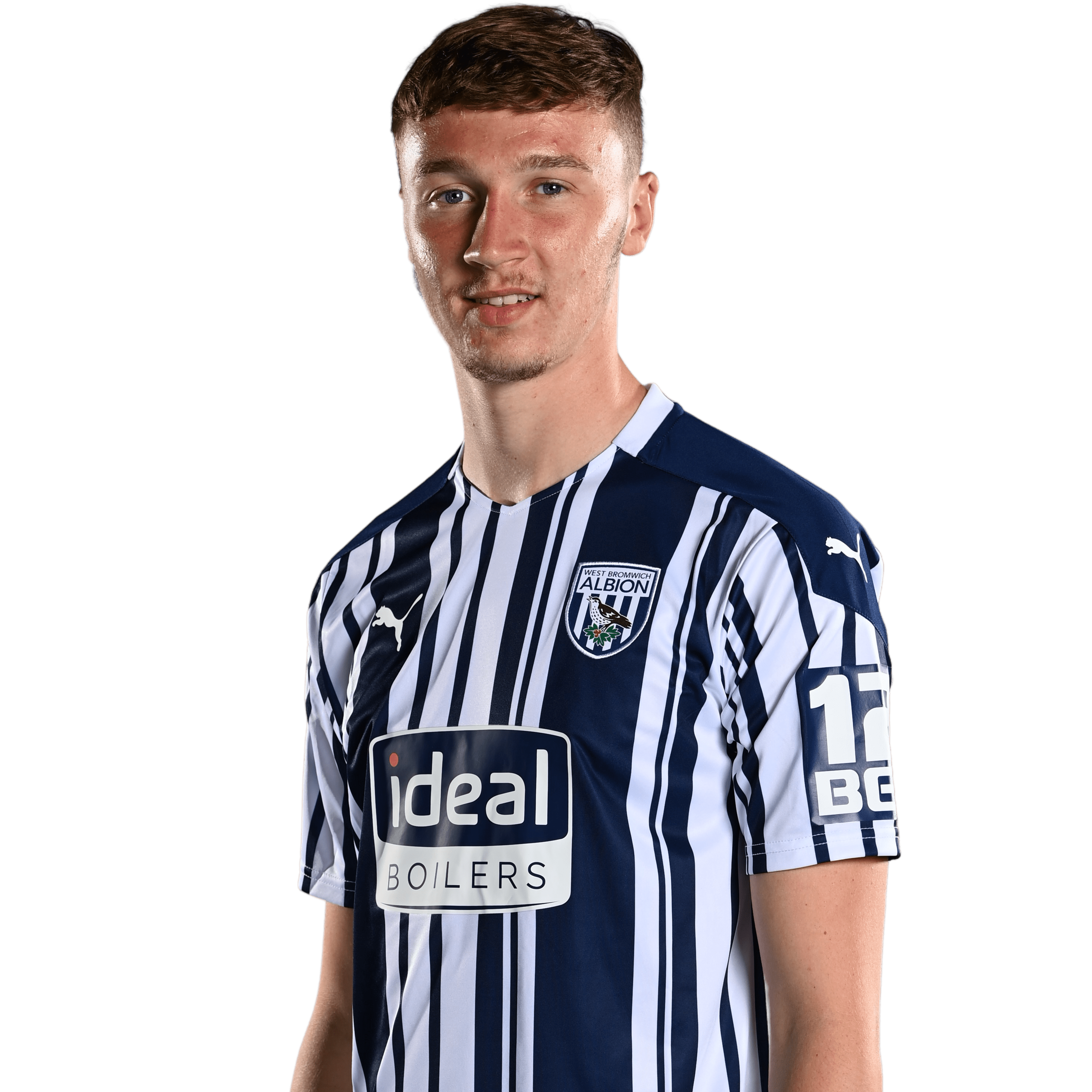 Saul Shotton will spend the rest of 2020 on loan with National League side Woking.

A ball-playing defender, Saul arrived at The Hawthorns from Bury in September 2019. The 19-year-old was a regular in Albion's PL2 side last term and made his Baggies debut against Charlton in the Emirates FA Cup in January 2020.

At just 16-years-old, Saul played in two EFL Trophy fixtures for the Shakers and would play four Sky Bet League One games for them at the end of the 2017/18 campaign at just 17-years-old.