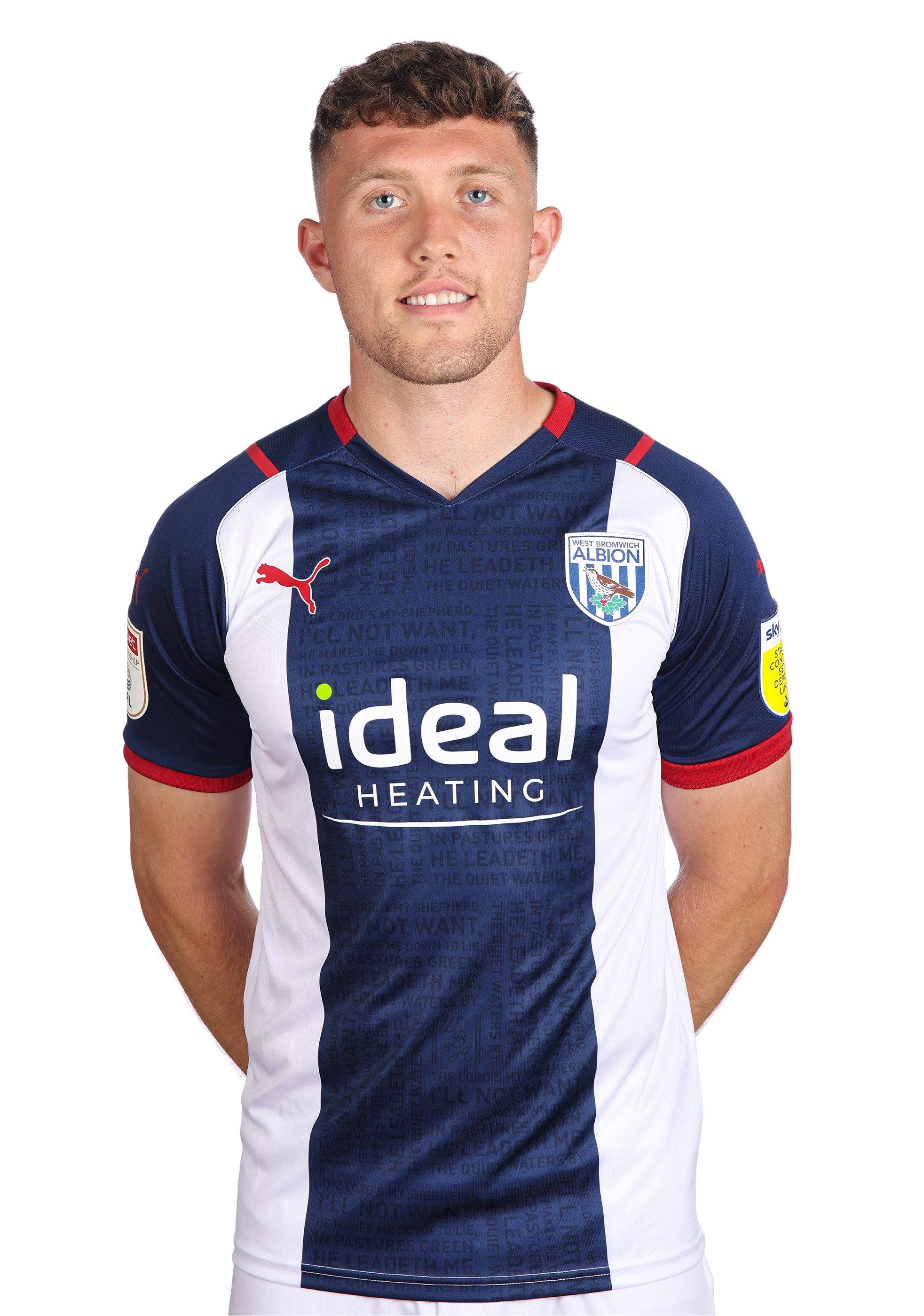 Dara O'Shea enjoyed regular first-team football in the Premier League during the 2020/21 season.

The defender featured at right-back and the centre of defence against some of English football's best forwards, making 28 appearances in total. The benefits of first-team football in the top flight also helped further his involvement with Stephen Kenny's Republic of Ireland senior side.

Dara made his league debut for Albion in December 2019 and a month later, signed a three-and-a-half-year deal at The Hawthorns.

The Irishman, who was originally a gaelic footballer, joined the Baggies from Dublin-based St Kevin's Boys at the age of 16 and progressed through Albion's Academy and was the Club's Premier League Scholar of the Year for 2016/17.

The Republic of Ireland international spent time on loan at Hereford, playing a crucial role in their title-winning Southern League Premier Division campaign and run to the FA Cup second round during the 2017/18 season. And Sky Bet League Two side Exeter City was his last loan placement prior to his first-team breakthrough at The Hawthorns in 2019.

Manager of Albion's 2019/20 Championship-promotion season, Slaven Bilić, said: “He is the present and the future of the club. I love Dara."