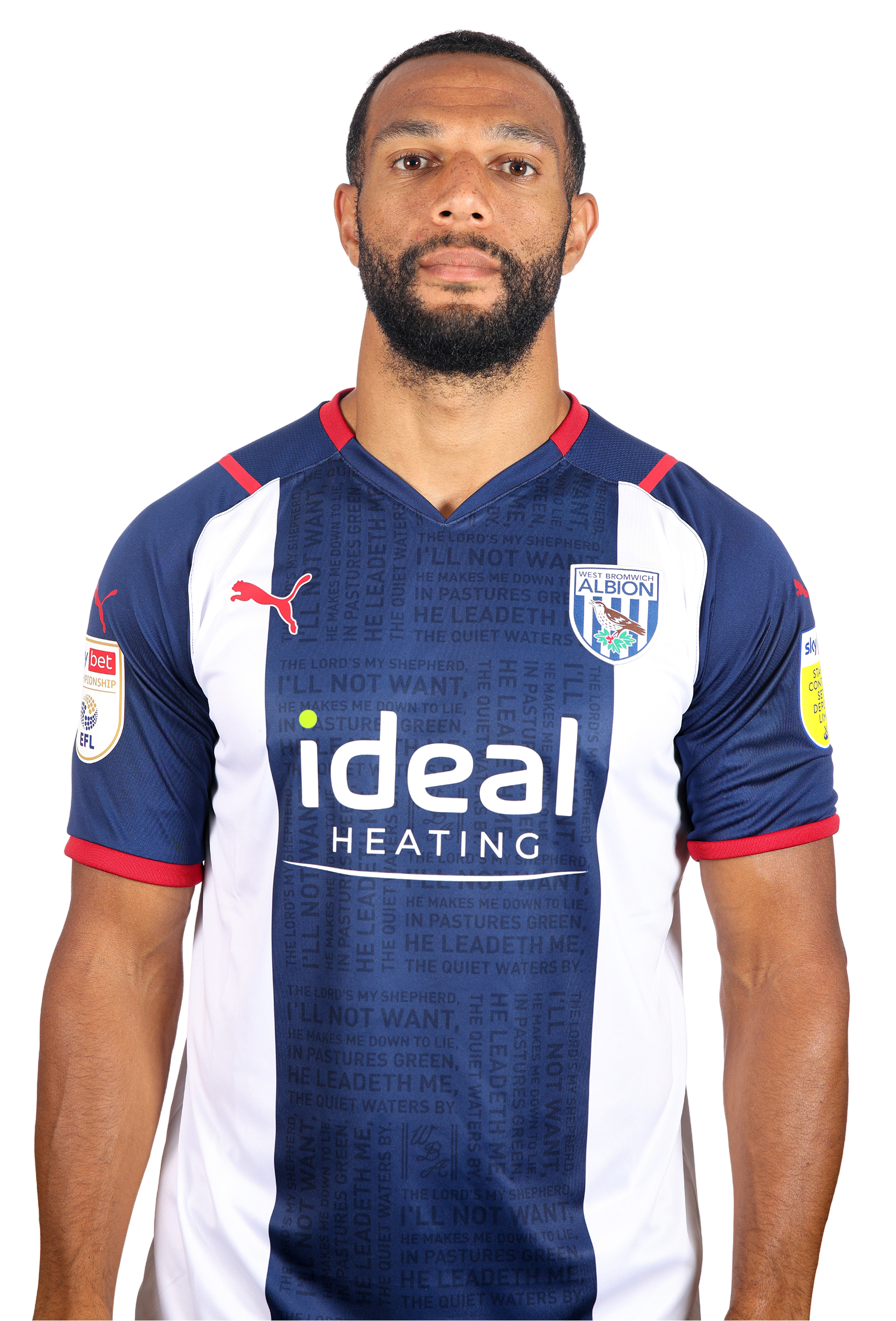 Matty Phillips played his fifth season of Premier League football during Albion's return to the top flight in the summer of 2020.

After a sporadic start to the campaign under Slaven Bilić, Phillips enjoyed regular involvement under Sam Allardyce's reign making 33 appearances, contributing one assist and netting two goals against Sheffield United and Southampton during the 20/21 season.

Matt, who signed in the summer of 2016 on a four-year deal from QPR for an undisclosed fee, was in inspirational form and helping to spark Albion's best run of results of the campaign during their previous Championship campaign between 2019-2020 before suffering a hamstring strain at the end of February.

It sparked a frustrating close to the season for Phillips - who also missed out on a Scotland recall as a result - who suffered a second injury near the finish of the campaign to compound his misery.

For Phillips, it all began when he joined Wycombe Wanderers at the age of eight and progressed through their junior ranks to make his first-team debut shortly after his 17th birthday.

He starred in Wycombe’s promotion from League Two in 2009 and was named Young Player of the Year before signing for Blackpool the following season.

He played for England at youth level but later chose to represent Scotland, making his full international debut in May 2012.

On 23 August 2013, Phillips signed for Queens Park Rangers on a four-year deal for an undisclosed fee reported to be £5 million.