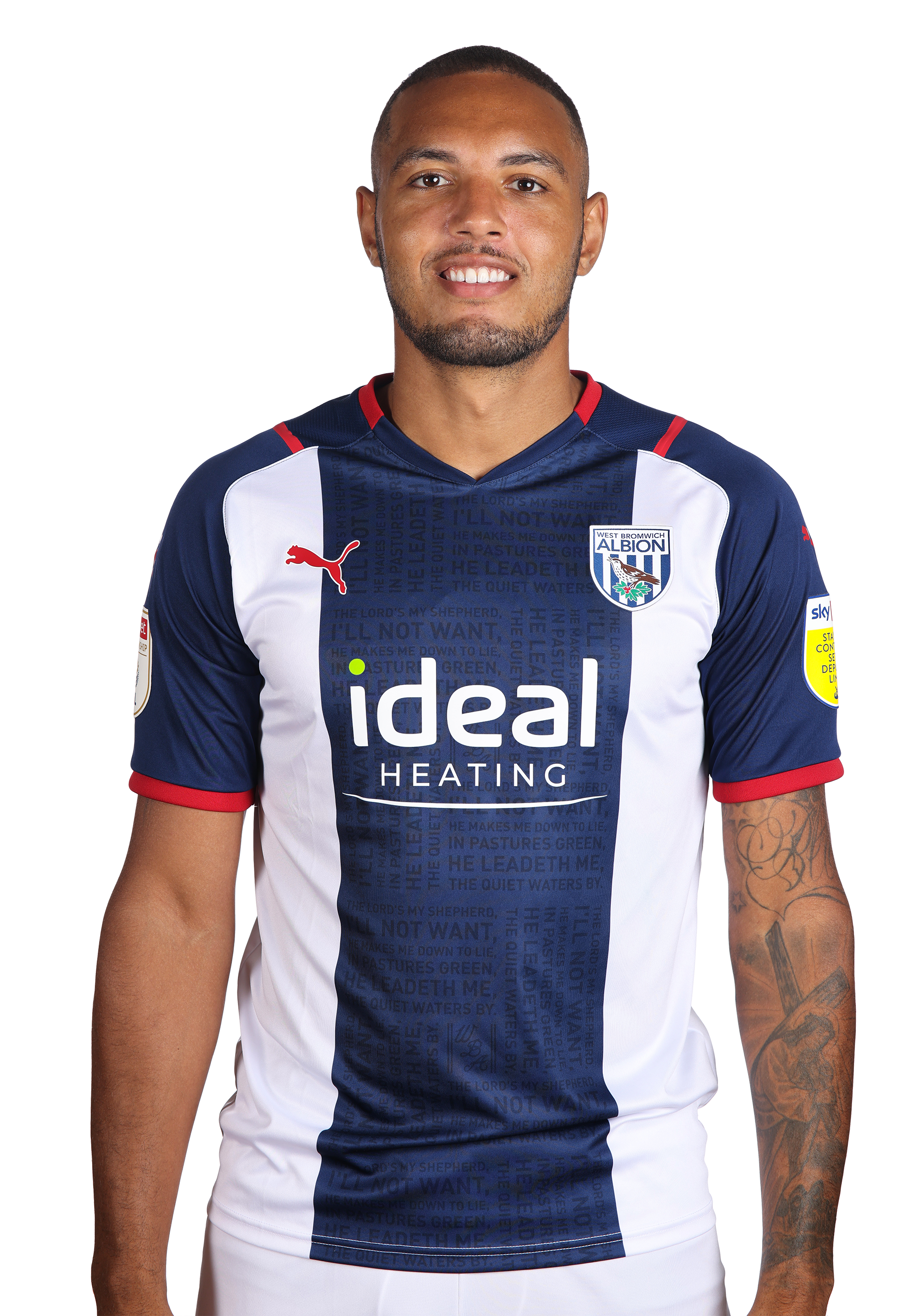 Kenneth Zohore spent half of the 2020/21 season on loan at Sky Bet Championship side Millwall.

The striker made 19 appearances for the Lions, netting three goals across all competitions.

Zohore arrived at The Hawthorns after spending three years with Cardiff City, including a promotion to the Premier League with the Bluebirds.

The 6ft 2in Danish striker has featured in five seasons of Sky Bet Championship football with Cardiff, Albion and Millwall, amassing more than 110 appearances and netting over 25 goals in England's second tier. Zohore spent one season in England's elite tier, making 19 appearances and scoring one goal.

Kenneth made his debut at the age of 16 years and 35 days old, becoming the youngest player ever to do so in the Danish Superliga. At the same age, Zohore played for Copenhagen against Barcelona at the Nou Camp and in-turn became one of the youngest players ever to play in the Champions League.

Zohore joined Fiorentina on his 18th birthday, but never featured for the Italian club. Loan spells at Brøndby and IFK Göteborg between 2013 and 2014 would follow, before sealing a return to his home nation with Odense Boldklub.

In 2016, Kenneth joined Cardiff on loan during the transfer window and moved permanently in the summer. The Dane’s first full season in English football yielded 12 goals in 30 appearances for the Bluebirds.