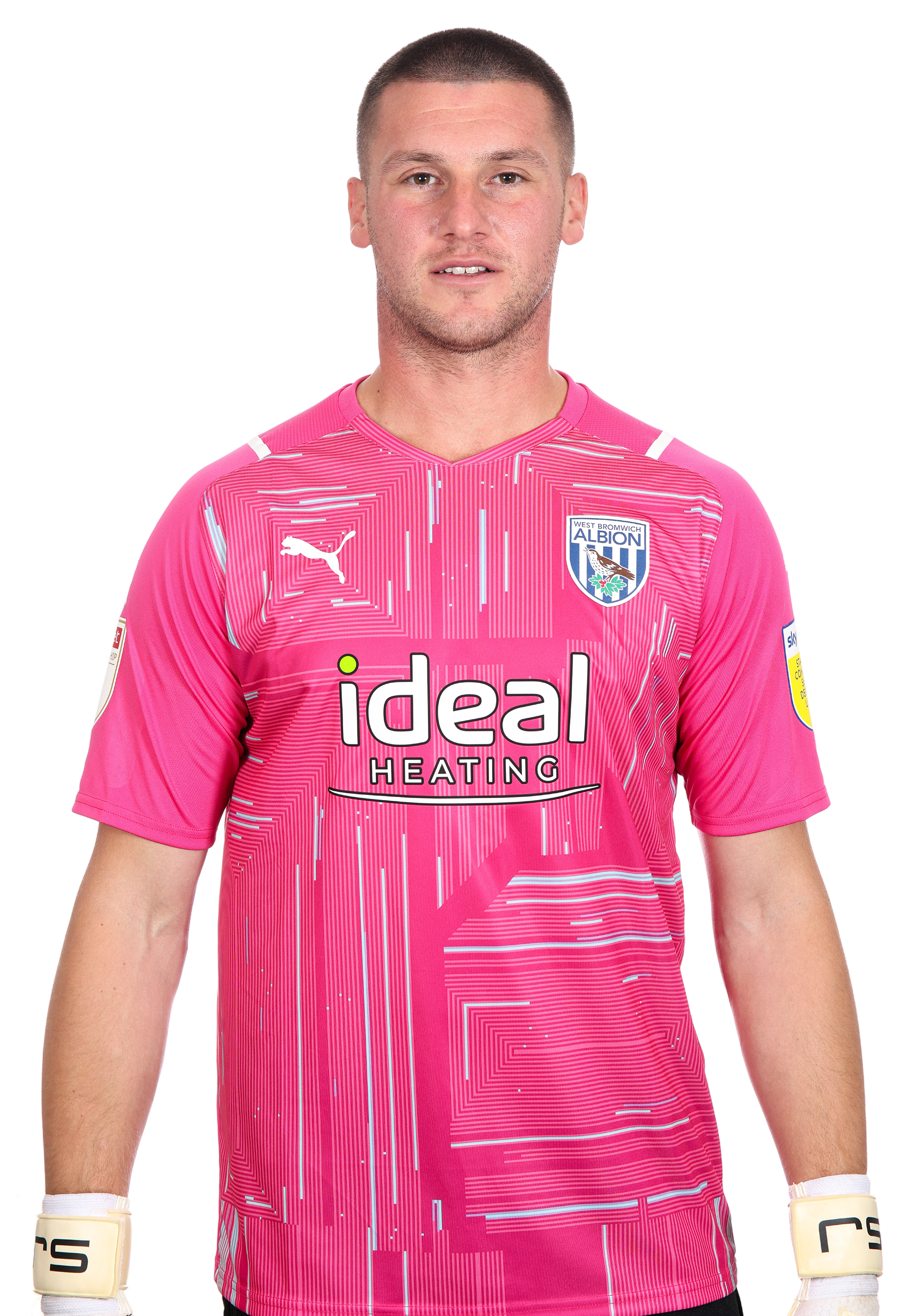 The Baggies No.1 missed just one league game all season, with a number of standout performances catching the eye of England boss Gareth Southgate and earning him a first senior call-up during the 2020/21 season.

Sam was involved in the Three Lions squad for World Cup qualifiers against San Marino, Albania and Poland during March 2021.

Johnstone finished his first PL campaign as the division's leading keeper for saves made (166) and was pivotal in getting the Baggies back to the top flight during the 2019/20 season. He played every minute of Albion’s Sky Bet Championship campaigns between 2018-2020.

The Preston-born shot-stopper was Albion’s first recruit of the 2018 summer transfer window after arriving from Manchester United for an undisclosed fee.

He agreed a four-year contract fresh from an acclaimed season on loan to neighbours Aston Villa which ended with a defeat in the Championship Play-Off final at Wembley.

Villa proved to be the seventh club to which Johnstone was loaned to after joining United’s academy in 2011.

He accumulated experience at Oldham, Scunthorpe, Walsall, Yeovil Town, Doncaster Rovers, Preston and finally Villa before seizing the chance to put down his goalkeeping marker on a more permanent basis at The Hawthorns.

Sam was recognised by the England national team at Under-17,19 and 20s age group levels prior to his first senior call-up at the age of 27.