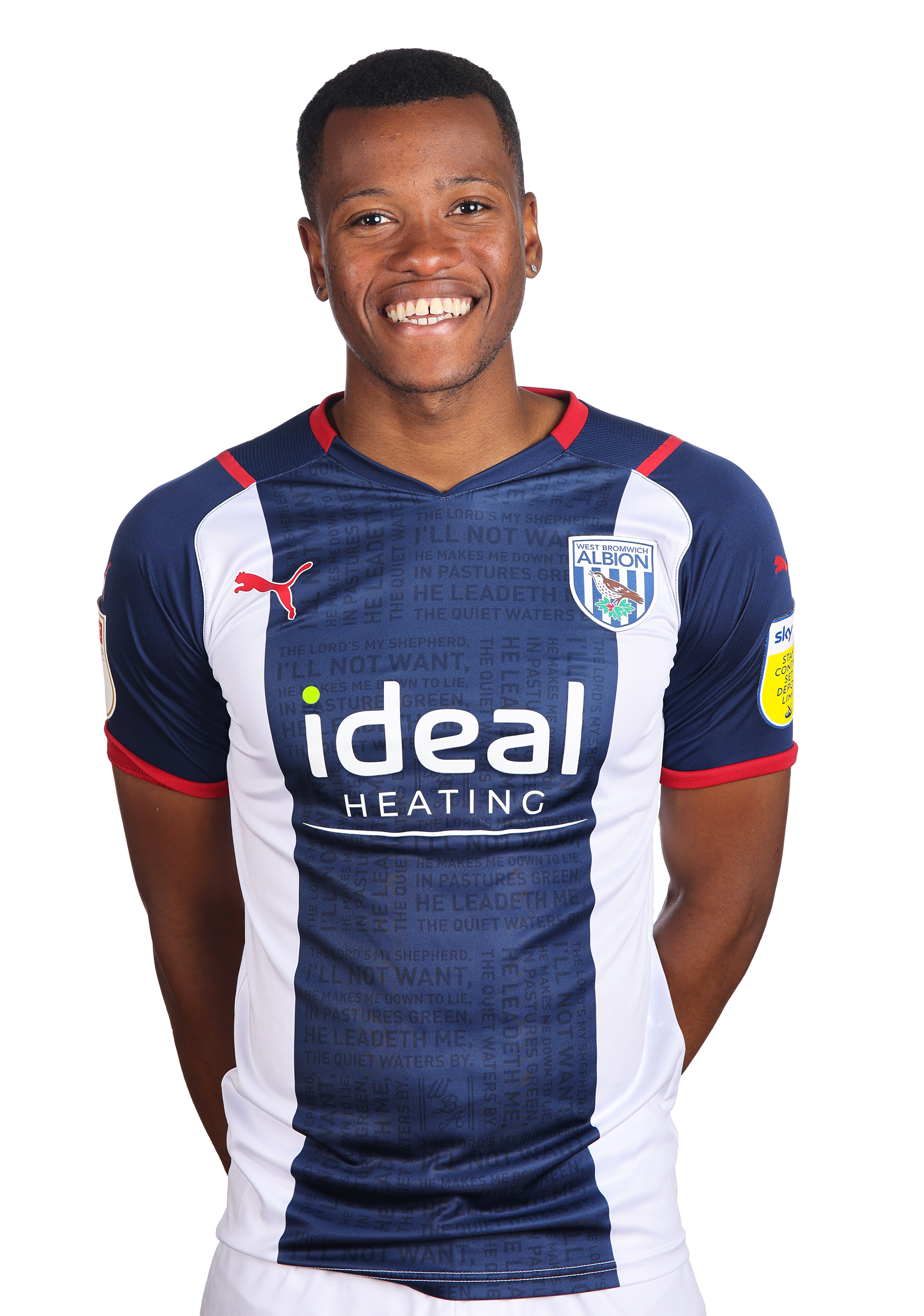 Promising youngster Rayhaan Tulloch furthered his footballing development after spending the first half of the 2020/21 season on loan at League One side Doncaster Rovers.

Rayhaan signed a four-year extension at The Hawthorns in July 2020 and two months after extending his stay in the West Midlands, he joined up with former Baggies Head Coach Darren Moore at the Sky Bet League One outfit on a season-long-loan. But a hamstring injury meant his move was cut short, and the exciting attacker returned to the Black Country.

Rayhaan started a handful of games for Albion's PL2 side towards the end of the 20/21 season, netting an impressive brace during the season finale against Norwich City in May 2021.

The confident forward made his senior debut for Albion as a substitute against Brighton & Hove Albion at the end of January 2019.

Having played just under ten minutes at The American Community Express Stadium in the Emirates FA Cup fourth-round tie with Brighton, Rayhaan would go on to play nearly an hour in the replay at The Hawthorns.

The talented England youth international has represented his country at under-18s level and featured regularly for Albion's Premier League 2 side, scoring an abundance of goals and was nominated for the PL2 Player of the Season in July 2020.

Rayhaan is from Birmingham and joined the Club aged nine. He possesses an impressive ability to beat players and score goals.