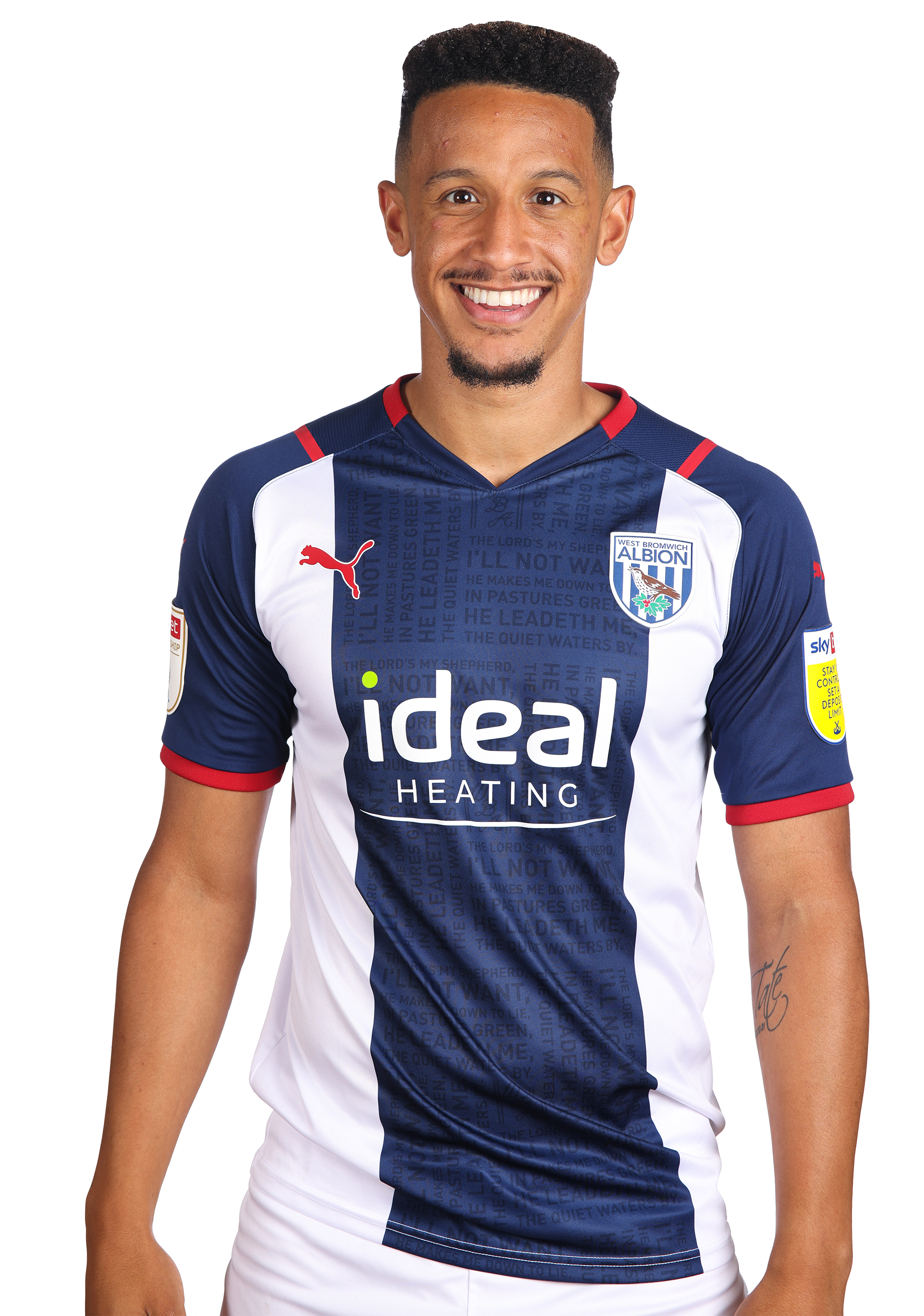 Callum Robinson returned for "unfinished business" at the beginning of September 2020 by signing a five-year-deal with the Baggies following a successful loan stint in the second half of the 2019/20 season.

Robinson's only previous goals in England's top flight came against Chelsea for Sheffield United, and his first PL goal for Albion came against the Blues too! Callum would go on to score four goals against the Stamford Bridge outfit for the Baggies during the 2020/21 campaign, including two impressive finishes during a memorable 5-2 victory over Chelsea in April 2021.

'Robbo' made 29 appearances for Albion during the 2020/21 season, netting six goals.

Callum made just shy of 20 appearances during the second half of the 2019/20 season and netted three goals, with the most pivotal of those coming on the final day of the Sky Bet Championship season as Callum scored the second goal in a 2-2 draw with QPR which sealed Albion's promotion to the Premier League.

The 25-year-old initially arrived at The Hawthorns in January 2020 on a loan until the end of the season from Premier League side Sheffield United. The versatile forward played close to 20 appearances for the Blades earlier in the campaign, and can play out wide or centrally.

He joined the South Yorkshire outfit in the summer of 2019 after a successful three seasons with Preston North End.

Born in Northampton, Robinson came through at Aston Villa and made five first-team appearances before loans to Preston (twice) and Bristol City.

Nine goals in 43 games over two temporary spells at Deepdale earned him a permanent move to the Lancashire Club, where he netted a further 31 times in just under 120 matches ahead of last July’s move to Sheffield United.

On the international stage Callum represented England up until Under-20 level before switching to the Republic of Ireland - qualifying to play through his grandmother.

He has won 12 caps so far and scored his first goal in November last year against New Zealand.