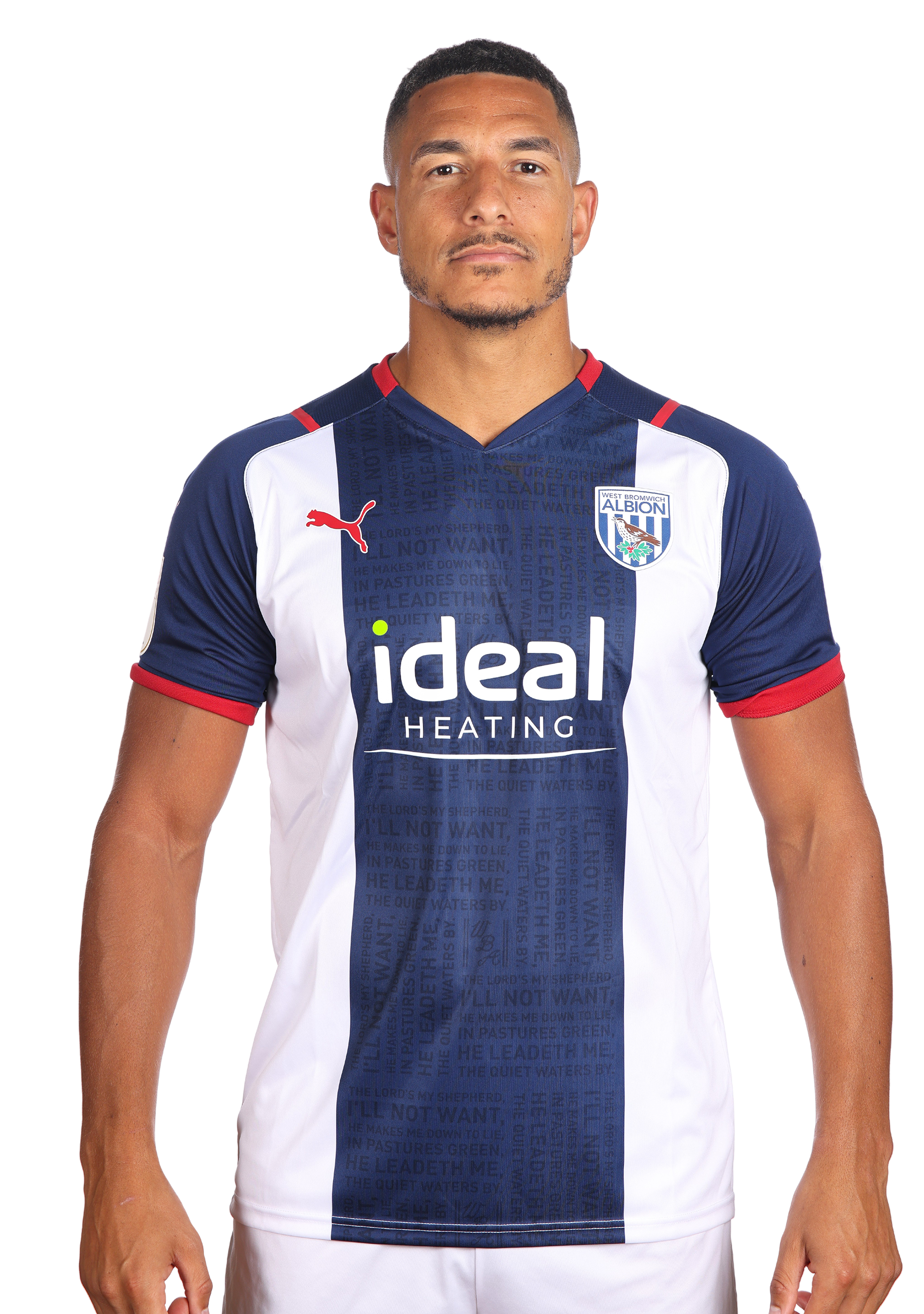 Albion leader Jake Livermore made his 150th appearance for the Baggies during the 2020/21 Premier League season.

Livermore made 18 appearance for Albion during their return season in the top flight, and is three matches away from making his 200th Premier League appearance.

Since his arrival in 2017, England international Jake Livermore racked up more than 80 appearances in his first two seasons for at Baggies.

During his time at The Hawthorns, Livermore has scored seven Albion goals - including two last-gasp winners to defeat Tottenham Hotspur and Queens Park Rangers.

Signing from Hull City for an undisclosed fee in January 2017, the move proved to be a springboard back to the England team for Jake, who was called up to Gareth Southgate's England side.

Due to his impressive form Jake was called up for a friendly against Germany in March 2017 and in doing so became the first Albion outfield player to wear the Three Lions since Steve Hunt in 1984. Livermore played six games for England during 2017.

Born in Enfield in 1989 Livermore joined local club Tottenham Hotspur as a 16-year-old in 2006.

Livermore returned from a successful loan spell at Peterborough United to make his Spurs debut as a late substitute in their 2-1 win at Stoke City in March 2010.

His form with Spurs earned him a call-up to Roy Hodgson’s England squad for the friendly against Italy in August 2012 in Bern, Switzerland. Livermore featured as a 69th-minute substitute as the Three Lions recorded a 2-1 victory.

The 29-year-old made 58 appearances in six years at White Hart Lane before joining Hull City for a then club-record fee in 2014.

The versatile midfielder suffered FA Cup final disappointment in 2014 when the Tigers were beaten 3-2 by Arsenal. In reaching the final Hull were entered in the following season’s Europa League but fell to a First Play-Off Round defeat by Lokeren of Belgium.

Livermore then featured on 37 occasions as Hull were promoted back to the top flight, via the play-offs.

He was an ever-present for the Humberside club, playing as both a centre-half and a central midfielder, before his switch to Albion.