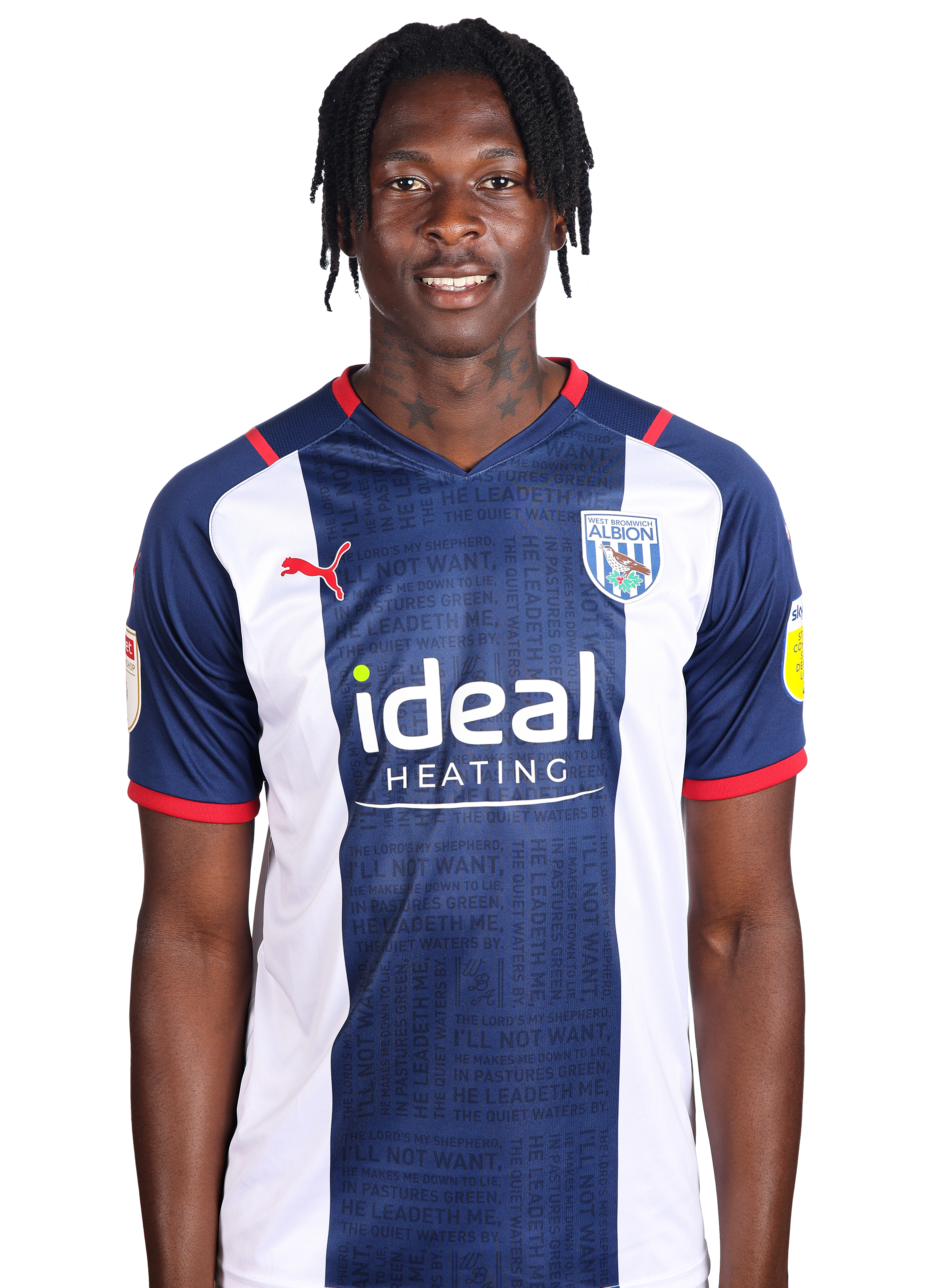 Quevin Castro penned a two-year-deal with the Baggies following a successful trial period towards the end of the 2020/21 season.

A physical presence in the middle of the field, Castro featured for Albion's PL2 side during his trial spell - playing in a holding midfield role during matches against Stoke City and Wolves.

As well as a deeper midfield role, Castro showed his ability going forward with his box-to-box mentality proving a tough attribute for opposition defences to cope with.

The Portuguese midfielder committed his future to the club until the summer of 2023 and was regularly involved in pre-season preparations for the 2021/22 season under Albion Head Coach Valérien Ismaël.