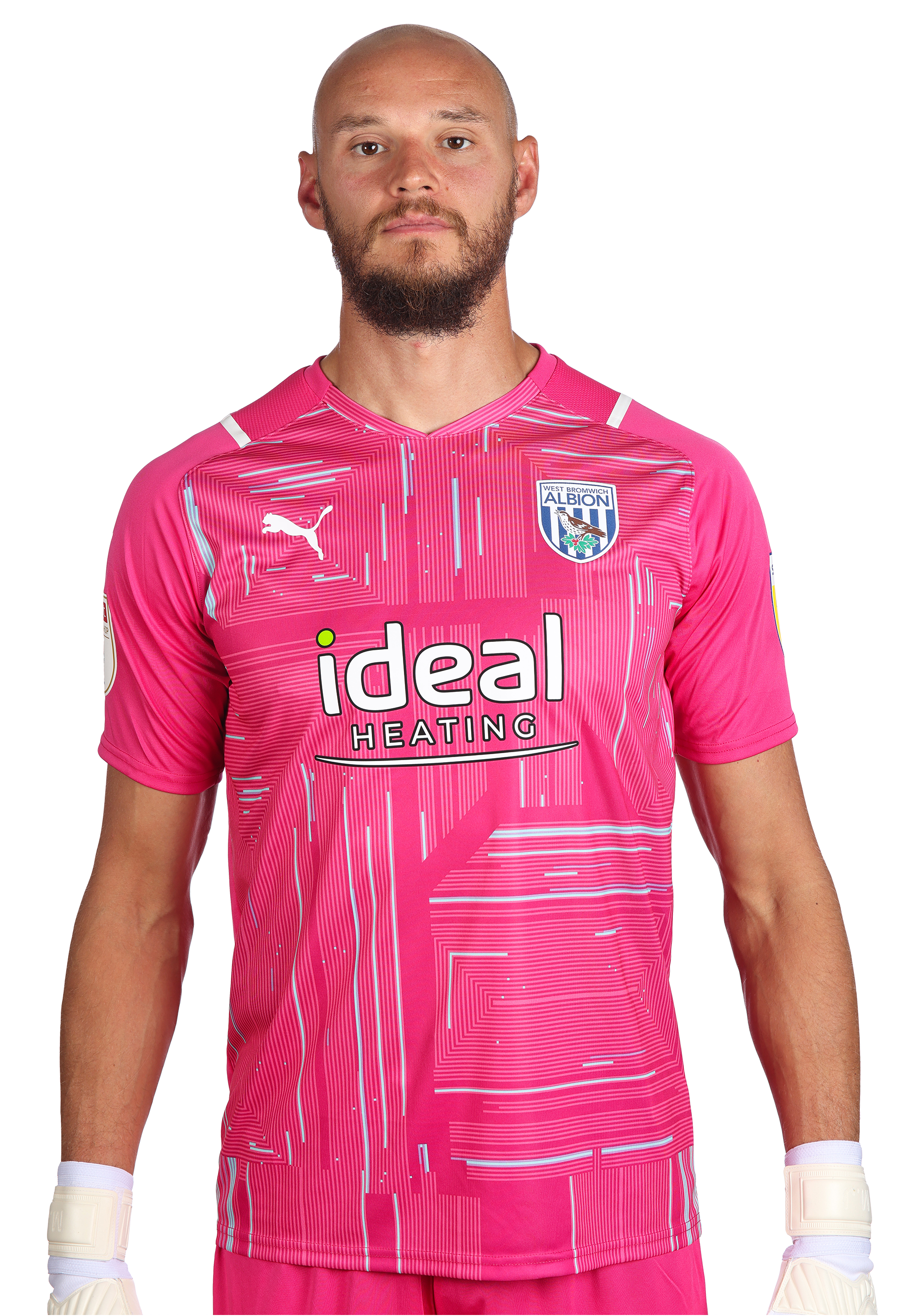 David Button enjoyed an exciting occasion for his first Albion start during the 2020/21 Premier League campaign.

Goalkeeper Button arrived at The Hawthorns from Brighton & Hove Albion in the summer of 2020, ahead of the Baggies’ upcoming Premier League season. And the experienced stopper was called into the starting XI for his first start in the Black Country derby against Wolves in January 2021 - a game which Albion came from behind in to win 3-2.

The English shot-stopper agreed a two-year deal in 2020 to provide competition for Sam Johnstone.

The 31-year-old offers vast experience; having come through the ranks at Tottenham Hotspur he went out on loan on 13 separate occasions between 2008 and 2012 to predominately Football League clubs, notably playing more than 25 games for Shrewsbury Town and Plymouth Argyle.

He moved permanently to Charlton Athletic in 2012 and played five league games in a season before moving to Brentford, where he became their first-choice ‘keeper. He spent three campaigns with the Bees, playing 134 league games.

Button’s next move would be to Fulham, where he played 60 times over the course of two seasons, before moving to Brighton & Hove Albion where he spent two seasons as back-up to Matt Ryan.