Team news ahead of Fulham fixture 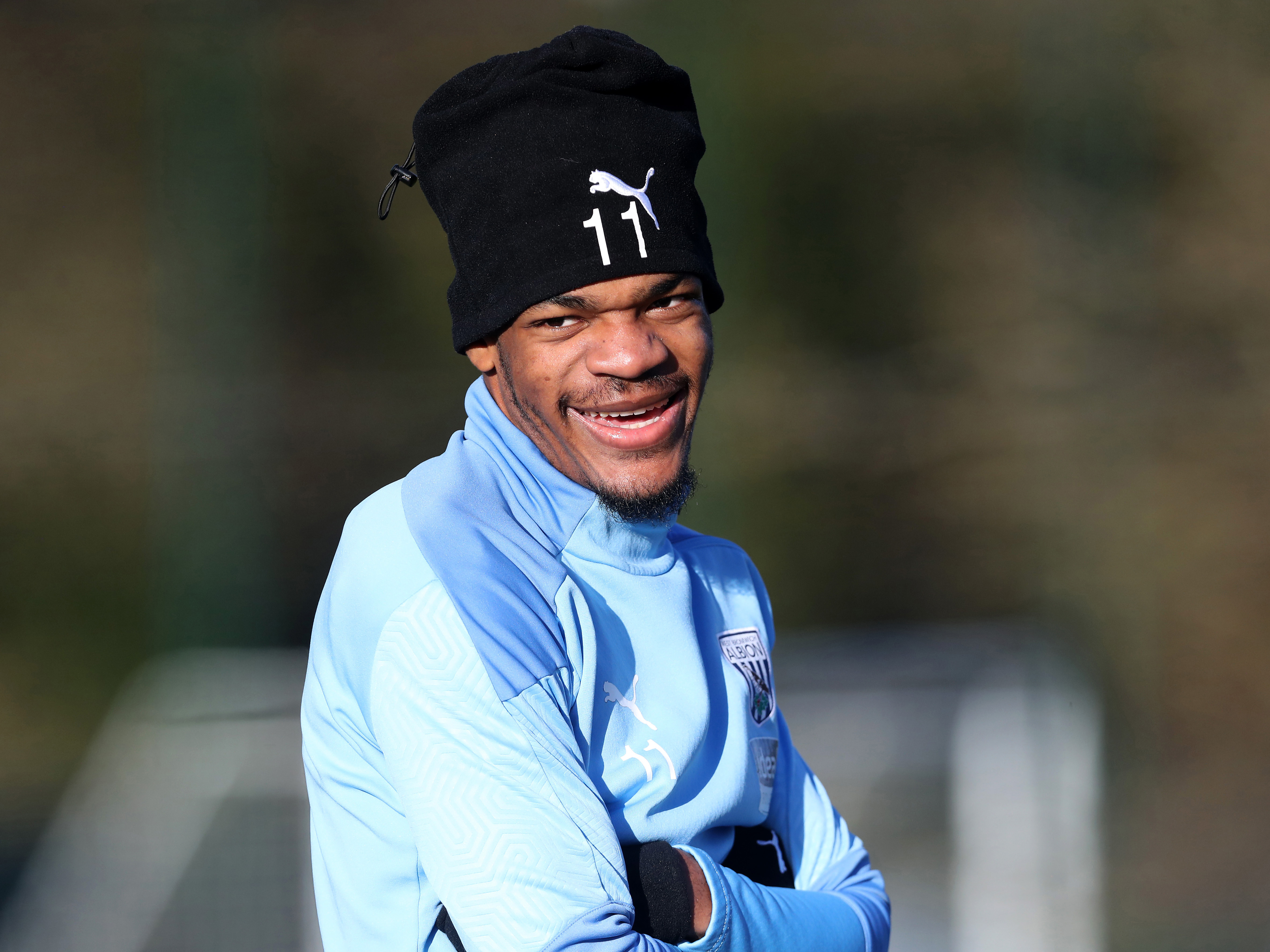 Sam Allardyce has confirmed Grady Diangana is back in training ahead of Albion’s Premier League clash with Fulham at The Hawthorns on Saturday (ko 3pm).

The Baggies winger hasn’t featured since January 2 after suffering a hamstring injury, keeping him out of the club’s last four games in all competitions.

Elsewhere, the boss believes the knock Robert Snodgrass picked up to his knee against Manchester City on Tuesday night shouldn’t keep him out of this weekend’s fixture.

Allardyce was also happy to see Karlan Grant get an hour of Premier League action under his belt against Pep Guardiola’s side.

He said: “There was a knock to Robert Snodgrass’ knee, but I think that’s now okay.

“Grady is now back in training.

“He’ll probably be back in the squad but I don’t think he will start.

“Granty came through 60 minutes after his fractured foot against Man City. He’s okay.”