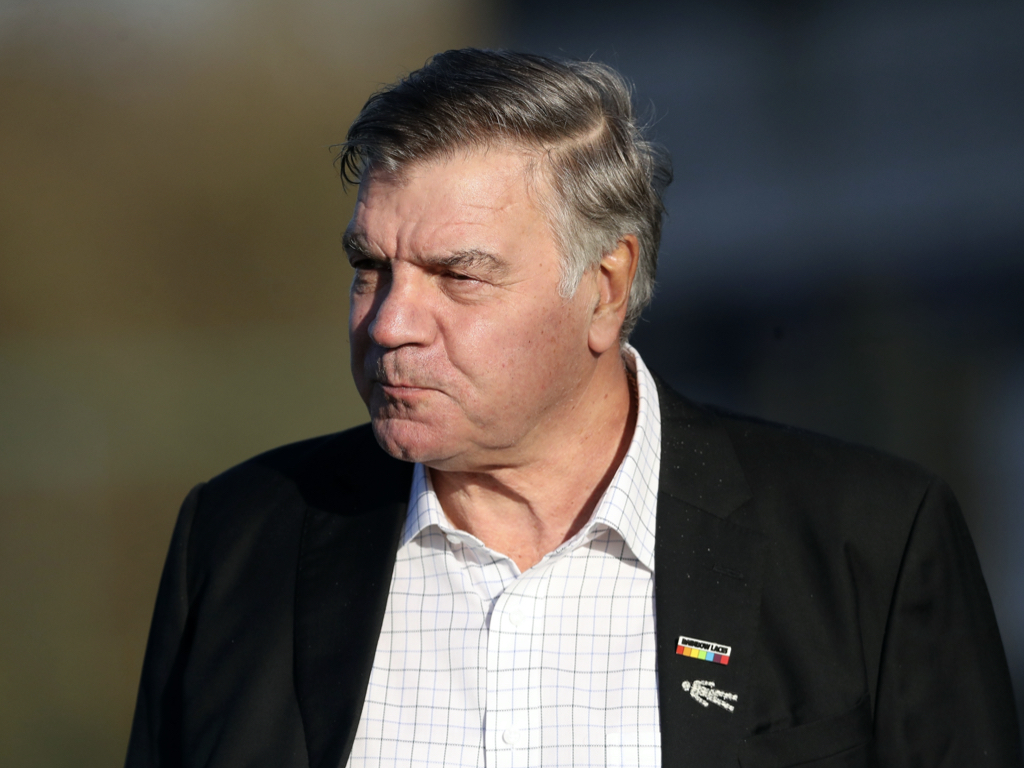 West Bromwich Albion Football Club can confirm Sam Allardyce will step down from his post as head coach at the end of the season.

The Baggies boss has released a statement detailing the reasons behind his decision, which can be read, here.

Allardyce’s long-time assistant Sammy Lee and first team coach Robbie Stockdale will also depart The Hawthorns and the trio leave with the club’s best wishes for the future.

Sporting and technical director, Luke Dowling, said: “Sam, Sammy and Robbie came in at a really difficult time for the football club and worked tirelessly in their efforts to keep the club in the Premier League.

“Unfortunately, collectively, we were unable to achieve our goal of surviving relegation. In the second half of the season we played with passion and desire, delivering some memorable results with organised, entertaining football.

“Ultimately, we were unable to accumulate the points total required to keep us here, but Sam certainly restored pride with a number of resilient displays.

“Sam, Ken (Chief Executive, Xu Ke) and I have discussed at length our plans for the future and we very much hoped to have Sam in charge for next season and beyond.

“Sam and his coaching staff have been excellent to work with and I would like to thank them all for their efforts.

“Sam has given his reasons for leaving and we respect his decision. He has been brilliant to work with and I wish him, Sammy and Robbie all the very best in the future. They will always be welcome at The Hawthorns.”

Albion will now begin the process of sourcing a replacement for Sam Allardyce as head coach.