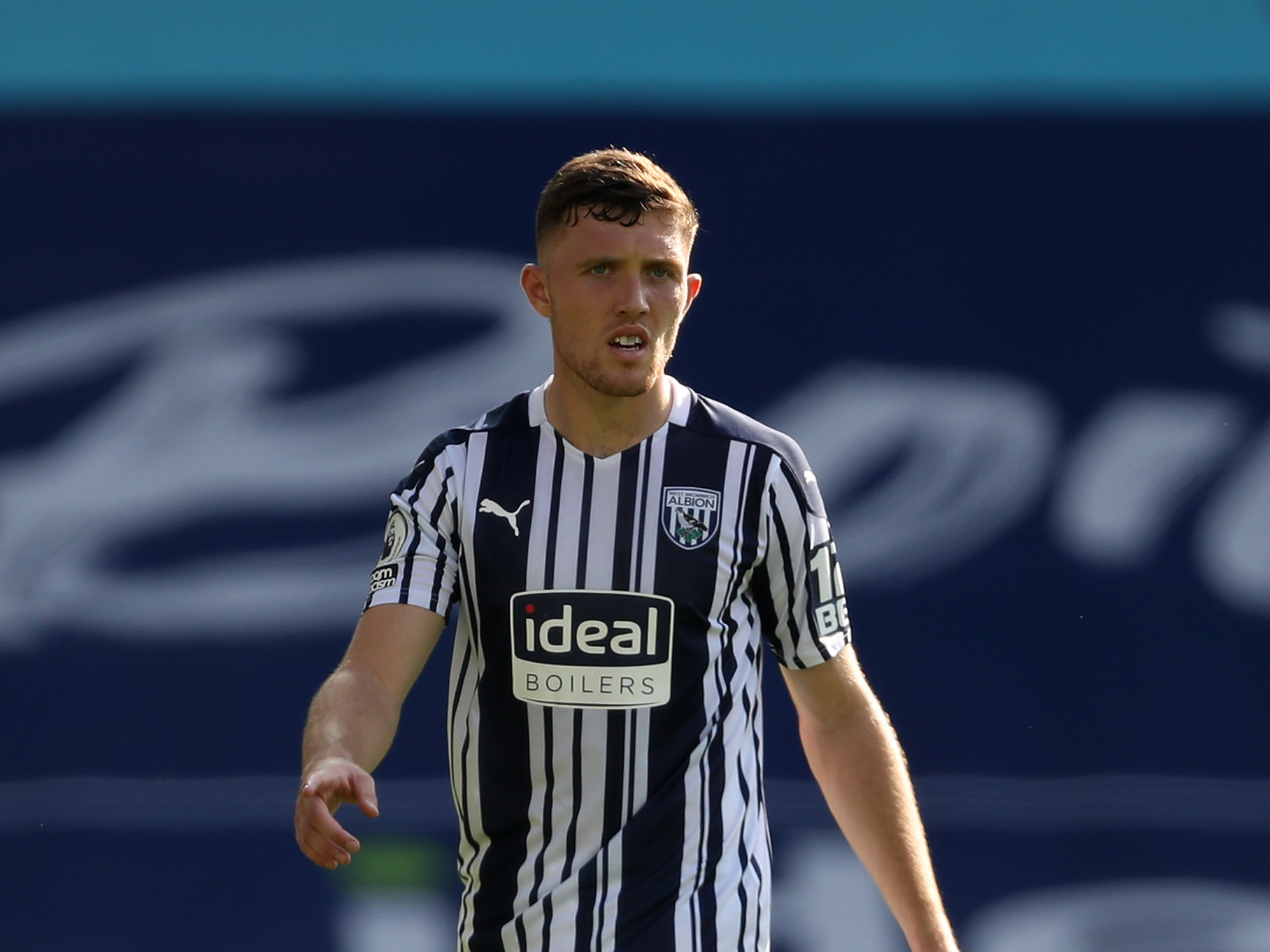 Sam Allardyce is hopeful Dara O’Shea will be fit to face Southampton on Monday night but expects Branislav Ivanovic to have a period of time on the sidelines.

Both defenders were forced off against Chelsea last weekend having picked up injuries during the game at Stamford Bridge.

The boss said: “Dara is looking very good for the Southampton game.

“We’ve got that extra couple of days with the game being on a Monday instead of a Saturday, which is a big help in terms of him playing.

“Branislav will be out for a long time, we think.

“We will have to assess it week-by-week, but certainly at the moment it looks like it’s going to be a long period.”