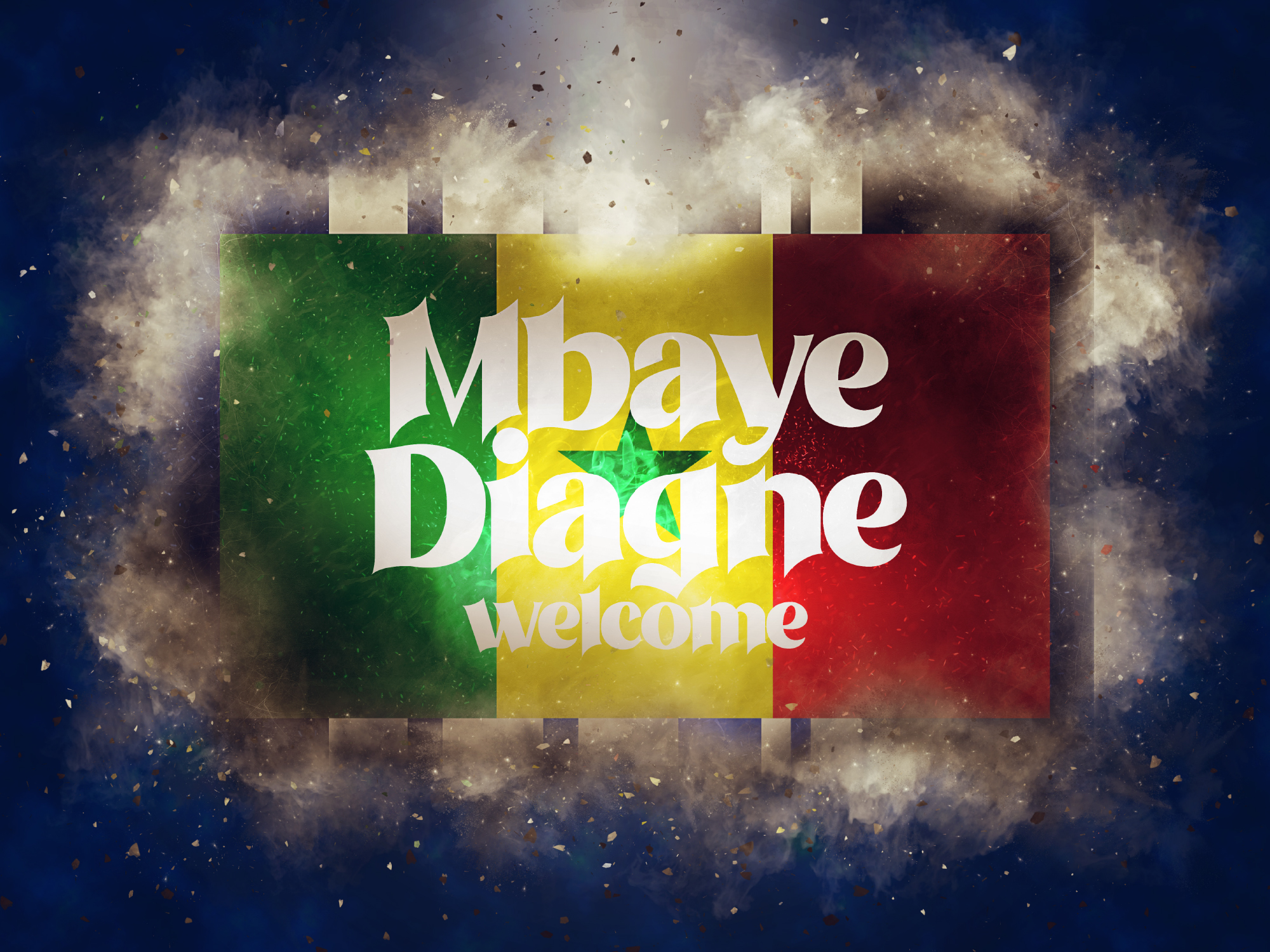 Albion have signed striker Mbaye Diagne from Galatasaray on loan until the end of the season.

The 29-year-old Senegal international has scored 11 goals in 18 appearances in all competitions for the Turkish giants this season.

Diagne arrives at The Hawthorns with a wealth of experience having played Champions League and Europa League football over the course of the last two years with Club Brugge and Galatasaray respectively, as well as appearing in the Africa Cup of Nations for his country in 2019 – helping Senegal reach the final.

The towering centre forward, who was signed by Juventus in 2013 after scoring 23 goals in 29 Serie D matches for A.C. Bra, has played in Italy, Belgium, Saudi Arabia, Hungary, China and Turkey, scoring over 100 professional goals.

Sporting and Technical Director Luke Dowling said: “He comes to us with some goals under his belt and naturally we hope he can continue his good form with us.

“Scoring goals is the most difficult part of the game but we feel he will come with confidence and we hope that will rub off on the squad.

“Signing players in January is all about hitting the ground running. We hope Mbaye can do that as quickly as possible with games coming thick and fast.

“I think he’s a player our supporters will enjoy watching and I hope he can score the goals we need to help us win more games.

“The biggest thing for us is that he really wanted to come which is massively important to us in the position we find ourselves.”