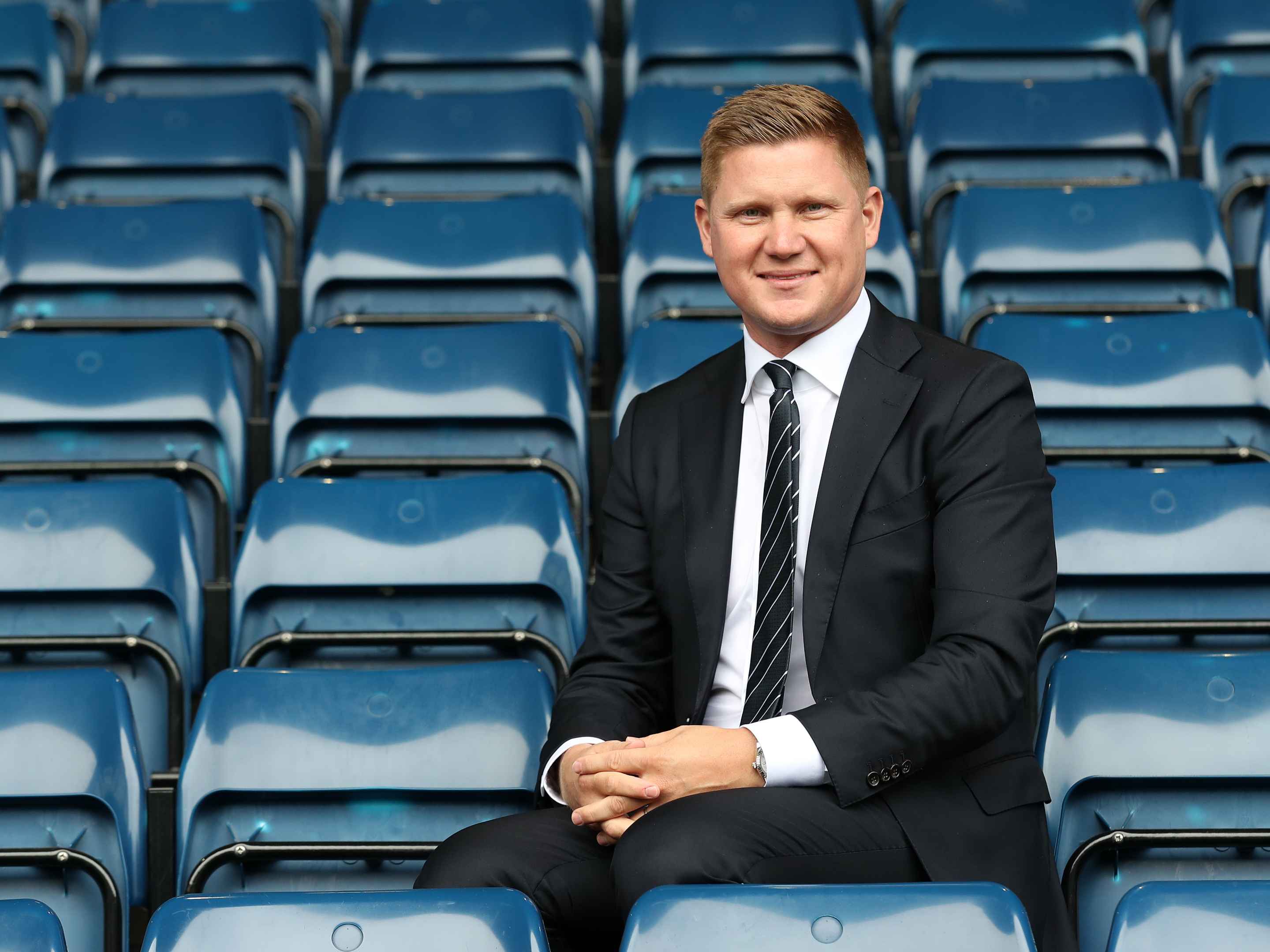 It followed his role as Sporting Director at Nottingham Forest, a post he had previously occupied for four years with Watford.

He became one of English footballs’ youngest Sporting Directors at Vicarage Road where he played an instrumental role in the Club’s promotion to the Premier League and subsequent stabilisation in the top flight.

After a semi-professional playing career shortened by injury, Luke’s football schooling continued with coaching and scouting roles at a variety of clubs including AFC Wimbledon, Crystal Palace, Portsmouth and Leeds.