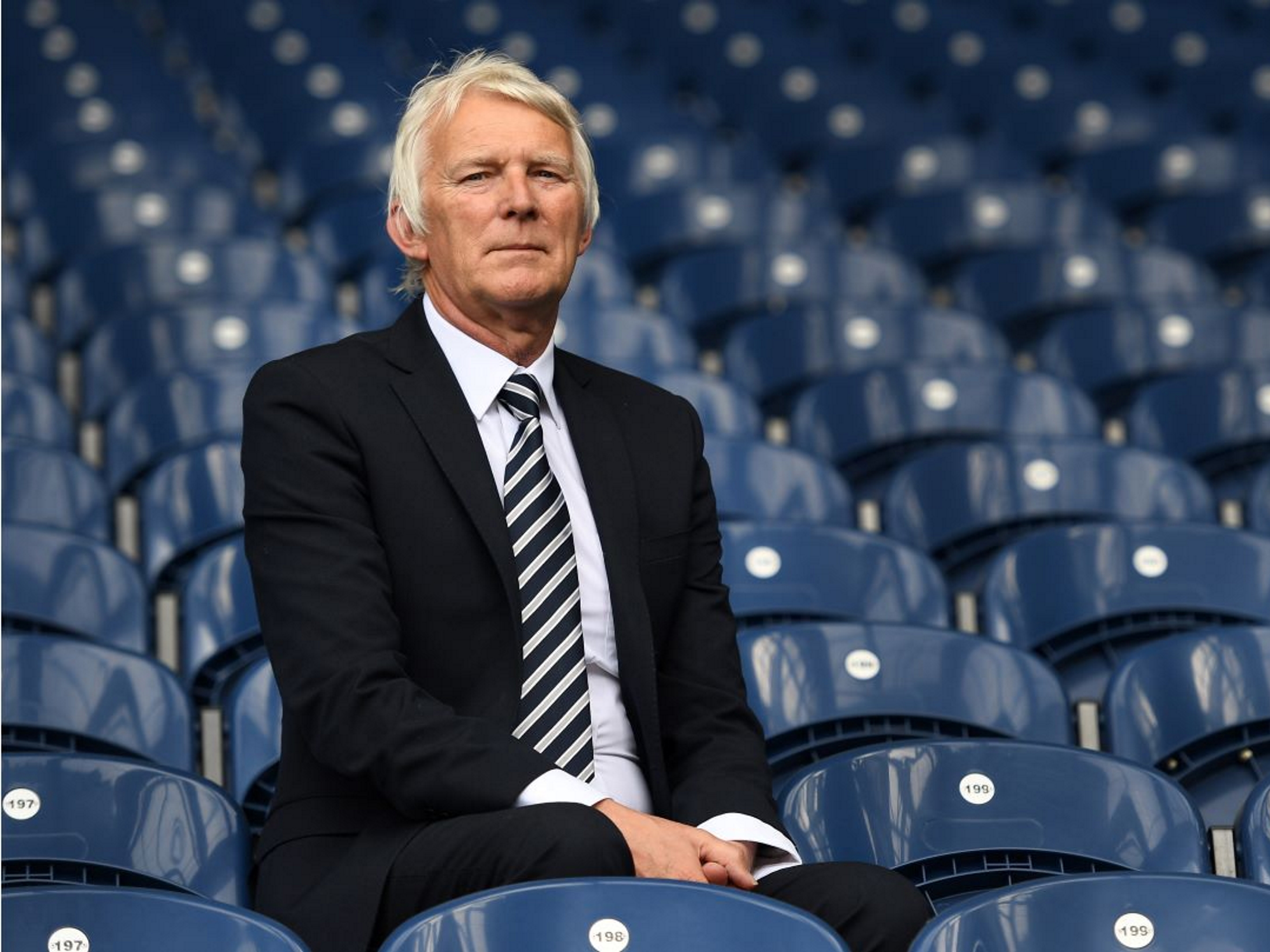 Martin Swain arrived at The Hawthorns as the Club’s Director of Communications in August 2014.

The award-winning journalist is a well-known and respected commentator on football in the region, having served as Express & Star’s Chief Sports Writer during his 25-year tenure.

In 2014 Martin was named Midlands Sports Journalist of the Year. After switching to The Hawthorns,  the experienced media man oversaw the unveiling of the Tony Brown statue and Astle Day celebrations while heading the Club’s expanding media operation.

He also sits on Albion’s Equality & Diversity panel, has established fans advisory group The Albion Assembly and is a trustee on the Board of the club’s official charity, The Albion Foundation.